With his hands and ankles in cuffs, Dyrrin Daley was led inside the William Street home in Barrie, Ont. where the Crown attorney said he brutally murdered James and Nick Pasowisty four years ago.

"It was a tense-full experience for him absolutely," said Daley's lawyer James Harbic.

Police escorted Daley, Harbic, the Crown attorneys and Justice Vanessa Christie through the house separately Friday morning to show all those involved in the double-murder trial where everything took place on Feb. 8, 2017.

"The advantage of this viewing was it enabled the court to see how small the apartment was. How everything happened in close proximity," said Harbic outside the Barrie courthouse.

While rare, the visit to the William Street home was agreed upon by all parties involved to better understand the photo and video evidence.

Daley testified he killed the father and son duo in self-defence.

During testimony, Daley said he blacked out and went into a trance-like state.

Upon his arrest and in court, Daley admitted to police he stabbed both men to ensure his survival, testifying he feared James and Nick Pasowisty were prepared to throw him off the second-floor balcony of the duplex.

"That's when he went into - the word he used to describe it was a 'frenzy,'" his lawyer reiterated.

Harbic and Daley argue the now 28-year-old accused went into a violent frenzy inside the home and quickly left the building before returning to his nearby Marcus Street home. 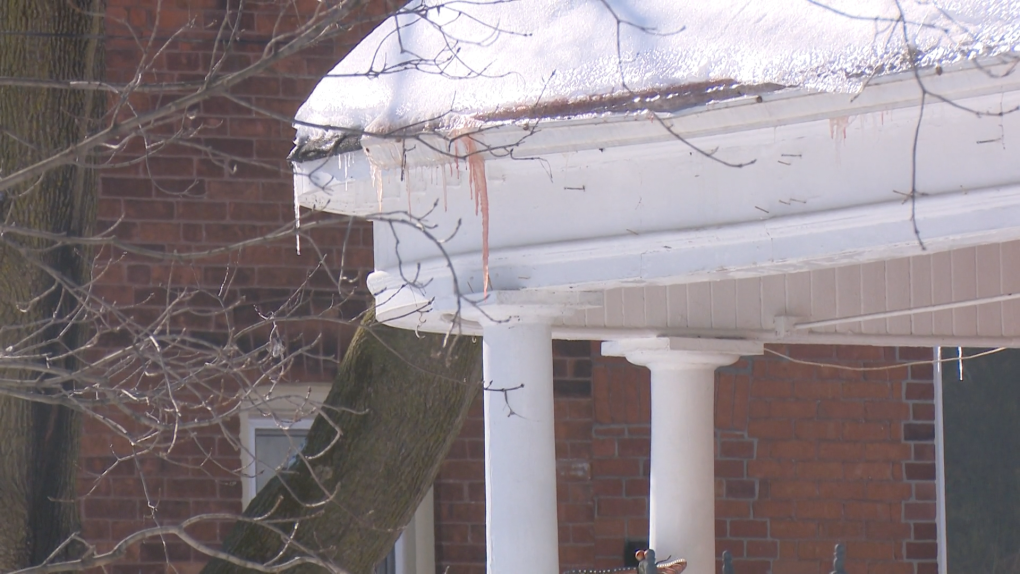 The Crown cross-examined Daley for more than two days, suggesting he made up his version of events. The Crown called the bloody scene a massacre, with pools of blood surrounding the Pasowistys bodies, while the defendant was relatively unharmed, Crown attorney Ray Williams said. 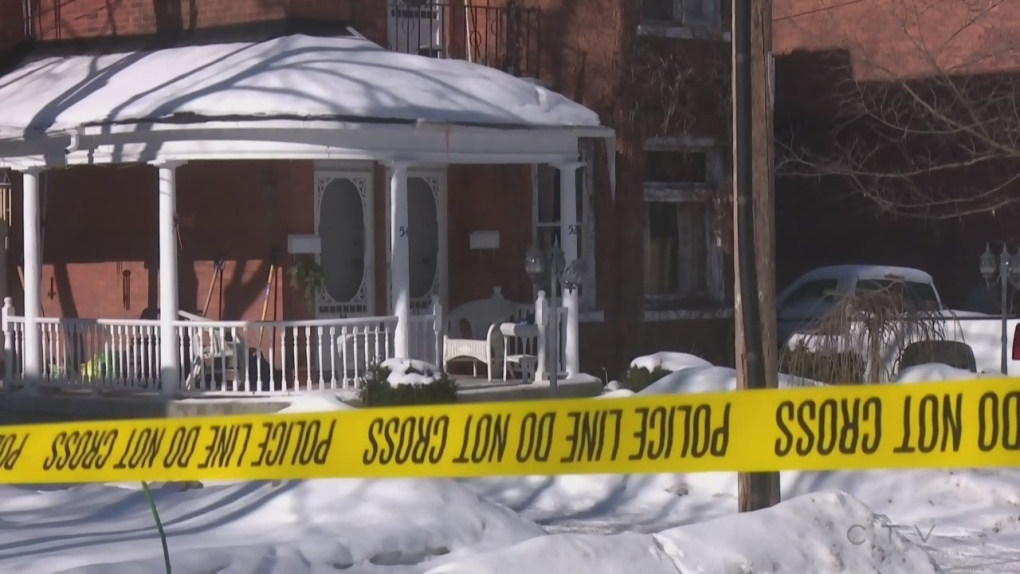 The Pasowistys were found dead inside the home, the court heard, with 73 stab wounds between them. Daley was arrested about 10 hours later at his home nearby.

Daley, whose mother once dated James Pasowisty, told the court he went over to the William Street home around 2:30 that morning to do a deal with the two men. He had a duffle bag with items, including a pellet gun and extendable baton. Daley said he intended to trade the items for marijuana.

Daley said he was accused of owing James money, and an argument ensued during which he testified he was called a racial slur and tackled by the 51-year-old man.

Daley said that's when he pulled out a blade to defend himself.

In court earlier this week, Daley apologized to the family and friends of the Pasowistys, some of whom were present in the courtroom while others listened virtually. Daley said he was remorseful and never meant to kill them. 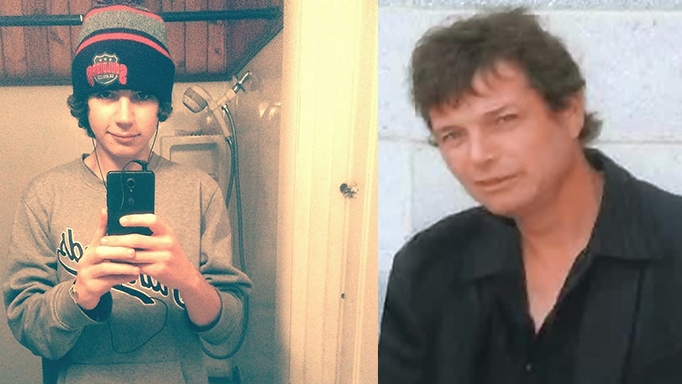 "He regretted very much what happened. He felt very bad about the loss of life and what took place," said Harbic. "It had a complete impact on his life no matter what happens here. This was a fellow who had no criminal record, and he's been in jail for 52 months, waiting for his trial. He's finally been given the opportunity to say his side of what happened, and he's appreciative that finally, he was able to do so."

Daley is charged with first-degree murder in Nick Pasowisty's death and murder in the second degree in James' death.

The trial resumes Wednesday when the lawyers begin closing submissions.

Germany's centre-left Social Democrats won the biggest share of the vote in a national election Sunday, narrowly beating outgoing Chancellor Angela Merkel's centre-right Union bloc in a closely fought race that will determine who succeeds the long-time leader at the helm of Europe's biggest economy.

Businesses, schools and cities to observe National Day for Truth and Reconciliation

Businesses, cities and schools across Canada are preparing to follow the federal government's decision to observe the day, in some cases stepping up because provinces won't.