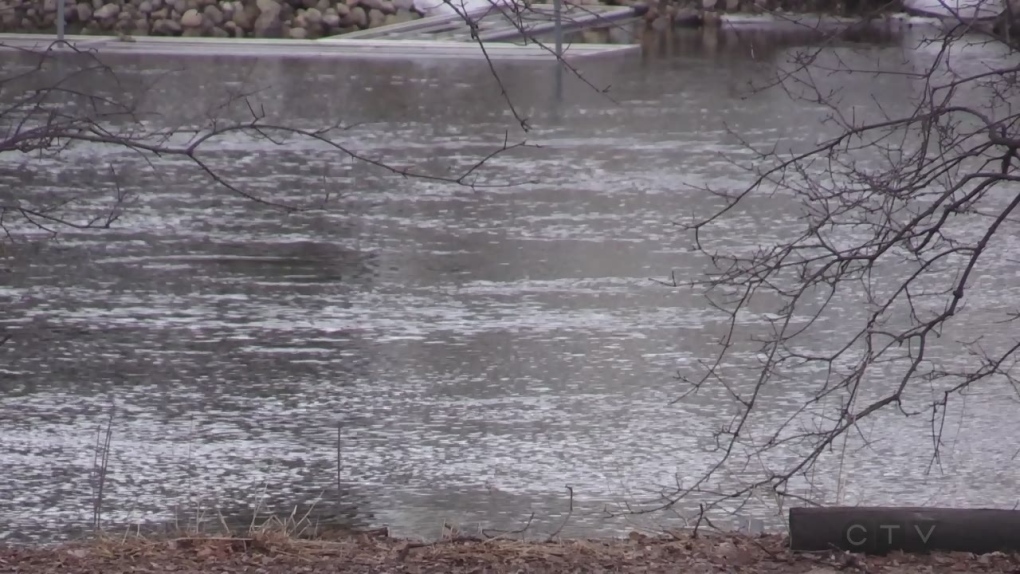 A Watershed Conditions Statement is now in effect for parts of central Ontario until the end of the week, with 40-60mm of rain expected by Friday.

The Lake Simcoe Region Conservation Authority (LSRCA) issued the statement for residents with the Parry Sound District, including the District Municipality of Muskoka, the Territorial District of Parry Sound, and the northwest portion in the County of Haliburton.

According to the LSRCA, a slow-moving system is expected to enter the Lake Simcoe watershed Wednesday night, bringing the potential for flooding in low-lying areas. Thunderstorms could bring an additional 10 to 20mm.

The system could bring the potential for high winds from the south-southwest reaching 20 km/h.

LSRCA also states as a result of the rain, all watercourses, including streams and rivers, will see higher than normal water levels and flows and believes they could become dangerous around bridges and culverts.

With the forecasted rain, the conservation authority says shorelines and banks could become slippery and urge people to keep pets and children away from all watercourses.