Hundreds of recently discovered love letters found in the attic of a Huntsville home reveal the unbreakable bond between a young couple and open a window into the past.

After many decades, Bert and Craig Copping stepped into the Huntsville farmhouse where they spent their summers as boys.

The brothers returned after hearing news that their parents' private messages from 75 years ago were found in the walls by a contractor working on the current homeowner's attic. 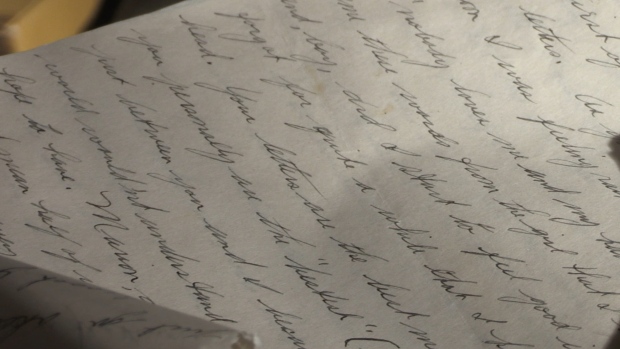 Their father, William (Bill) Copping, wrote the collection of letters to his young bride, Marion, while he was stationed overseas during the Second War in 1944.

The couple was married just one short week before Bill shipped out. 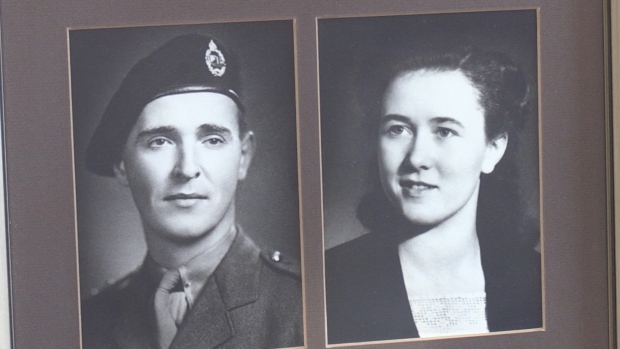 Captain William T. Copping was a tank commander in the South Alberta Regiment. He was injured twice in battle. The second time his tank was blown up by enemy fire as Canadian troops fought to liberate the Netherlands and the city of Amsterdam.

German soldiers, determined to leave no man alive, shot the young soldier as he lay injured on the battlefield. He was found days later as troops collected the bodies.

Against all the odds, Bill survived.

"The doctor went over, looked at him, took his pulse, and said 'this man is still alive,'" explained his son, Bert.

He suffered severe burns, a back injury and bullet wounds to his hands and face - injuries that would plague him throughout his life as bits of shrapnel worked their way through his body. 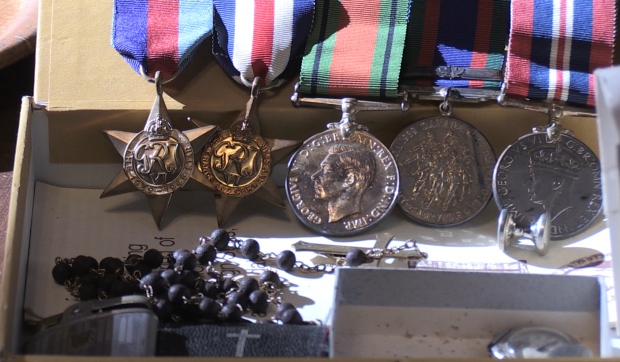 The wounded soldier was taken to a Toronto hospital where he recovered and finally returned home to his waiting wife, Marion.

The couple would have three kids, Bert, Craig and Holly. They also enjoyed seven grandchildren and five great-grandchildren.

Bill's children describe him as a strict but generous father who didn't speak of the war until his twilight years. 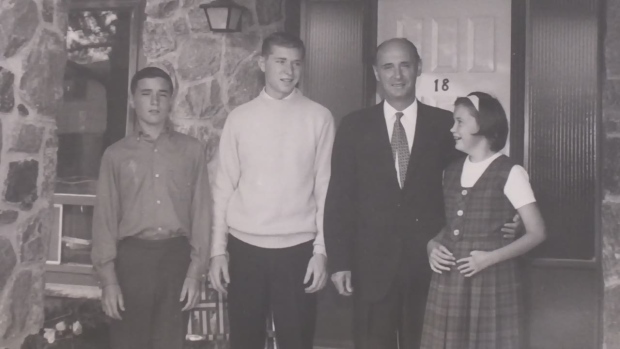 Now, the collection of love letters reveals something else his children say they never knew.

"Those letters, just from the little bit that I've seen - and I'm anxious to go through them more closely - he was a mush pot," says his son, Craig. "He was very romantic." 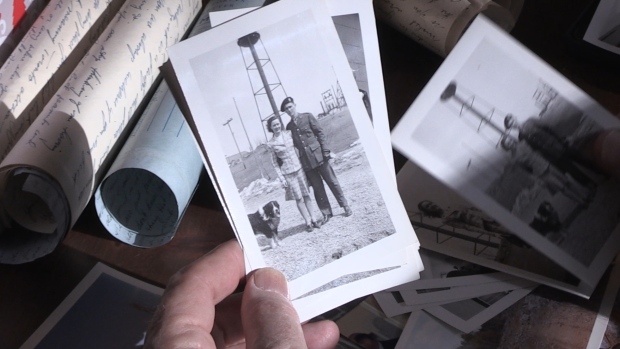 After returning from the war, Bill started a successful construction company that Craig now owns and operates.

It's not entirely known how the letters ended up in the attic of the Huntsville home, but now that the Copping family has them, they plan to preserve the love between their parents forever by digitizing each letter.