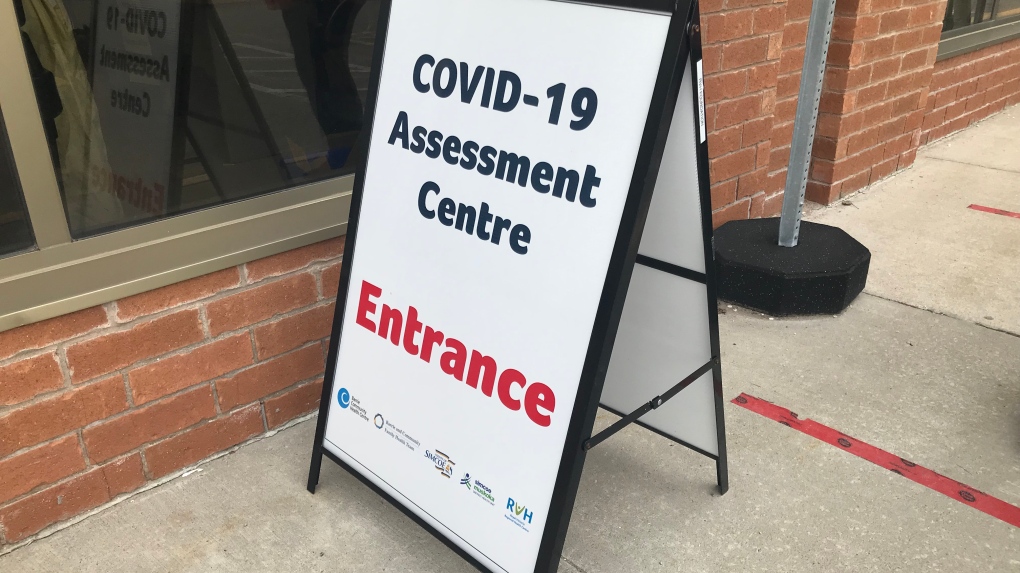 BARRIE, ONT. -- There are a dozen new cases of COVID-19 reported by the local health unit on Monday.

The region's total is 498, according to the Simcoe Muskoka District Health Unit, with 84 per cent of cases resolved.

The health unit reports that 96 per cent of all cases reside in Simcoe County.

Thirty-six people have died in the region after becoming infected with the virus.

Provincially, Ontario reported 243 new COVID-19 cases Monday, and 24 more deaths. That brings the province to a total of 30,860 cases -- an increase of 0.8 per cent over the previous day, which is the lowest growth rate since early March.

The province reported completing 15,357 tests in the previous day -- well short of its goal of doing 20,000 per day, though weekends often see fewer tests.

On Monday, Premier Doug Ford announced more businesses and activities would reopen on Friday as part of Phase 2 of Reopening.

The province is taking a regional approach to the second stage of its economic reopening, leaving current restrictions in place for places such as the Toronto area, which has a high concentration of the province's COVID-19 cases.

Province-wide on Friday, the maximum size of a social gathering will increase from five to 10, though the government says people must still stay two metres away from anyone outside their own household.