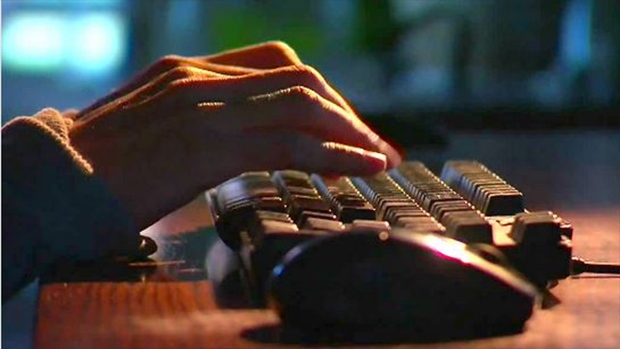 BARRIE -- York Regional Police say a 46-year-old King City teacher is now facing multiple child pornography-related charges after tracing an upload back to the school board.

According to police, officers with the Internet Child Exploitation Team (ICE) were alerted after images containing child pornography were uploaded to social media, which police say were traced back to the York Region District School Board.

On Wednesday, officers arrested the high school teacher at King City Secondary School, and he is now facing multiple charges, including

The accused remains in custody for a bail hearing on Thursday.

The investigation into the incident continues.