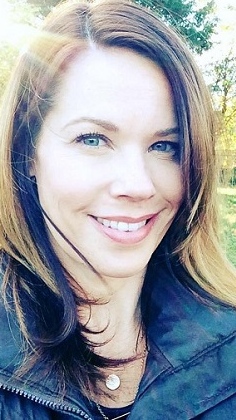 Kim Phillips is the CTVNews.ca Producer with CTV Barrie.

In 2011, she headed south to Toronto to direct with the Business News Network where she had the opportunity to work on various business shows, along with new programs, such as 'APP Central', 'Money Talk' and 'Dr. Marla and Friends.'

Kim grew up in southern Ontario and speaks English. She graduated from Broadcast Television at Mohawk College in Hamilton.

No watches or warnings in effect.
10 °C