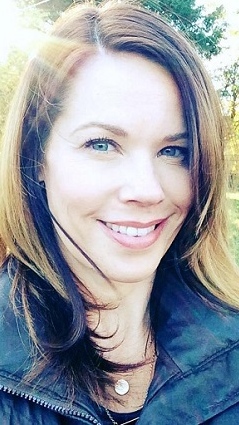 Kim Phillips is the Web Producer with CTV Barrie.

In 2011, Kim headed south to Toronto to direct with the Business News Network where she had the opportunity to work on various business shows, along with new programs, such as 'APP Central', 'Money Talk' and 'Dr. Marla and Friends.'