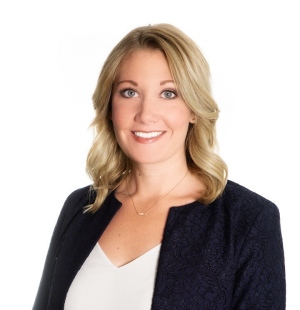 Katelyn Wilson is a video journalist with CTV News Barrie.

No watches or warnings in effect.
17 °C