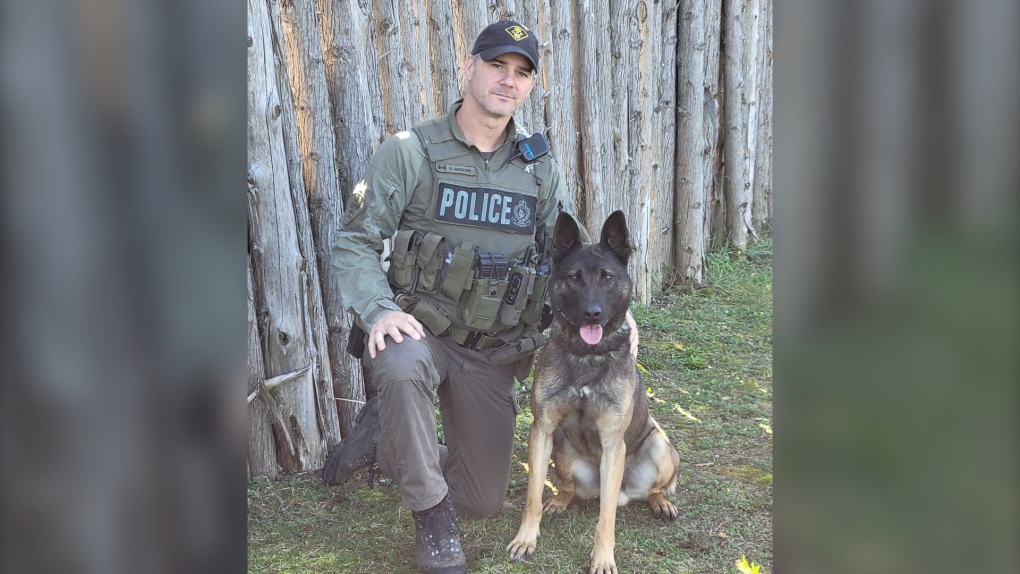 The provincial police K9 unit found a young girl in a forest 18 hours after she was reported missing Tuesday night in Tiny Township.

Police say the 15-year-old girl's family reported her missing around 9 p.m. on Tuesday after they say she left home hours earlier.

Police put out a release Wednesday morning looking for help to locate the missing teen, saying she may have been at the park on Thunder Bay Lane or possibly riding a bicycle.

Police say OPP K9 Bauer found the girl safe after she spent the night in the forest.  She has been returned to her family.