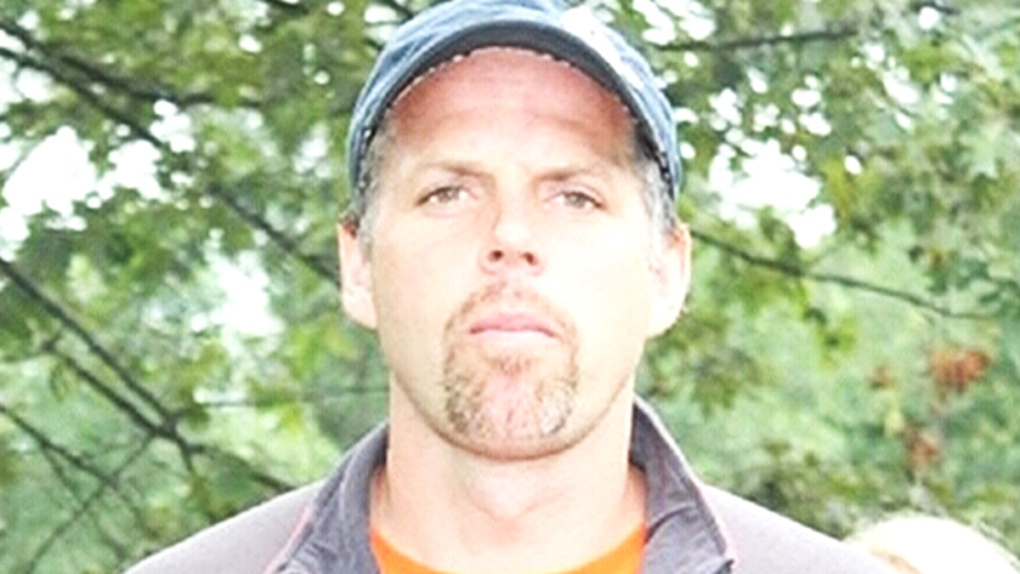 A jury has begun to deliberate the fate of Mitchell Brooks, who is accused of murdering his wife.

Brooks, 53, was charged with the first-degree murder of his wife Deena Brooks and has been on trial for the past two months.

Deena Brooks was shot to death at her home in New Lowell in 2013.

The jury has heard evidence that Deena told Mitchell she wanted a divorce just weeks before her death.

However, the defence has argued that Deena was accidentally shot and killed.

Earlier in the trial Mitchell took the stand in his own defence. He told the jury he suffered from depression and it took a turn for the worse after Deena told him she wanted a divorce during the Easter weekend.  He said had nothing to live for.

He told the jury he went to his workshop with a handgun to kill himself, but Deena tried to stop him. Brooks testified his wife must have accidentally put her thumb on the trigger during the struggle.

“Did you plan to kill Deena that night?”

“No, never. I would never take her away from our kids, the only person I intended to die that night was me.” Brooks testified.

The jury has also heard evidence from several Deena Brooks friends who testified that Deena was afraid Mitchell would use his gun to shoot himself.

However, the Crown has argued it was deliberate and that Brooks forcibly confined, then shot his wife because he was enraged that she wanted a divorce.

The Crown also suggested Brooks shot his wife and waited almost an hour before calling 911 and that his plea for help was fake.

The jury has also heard evidence that Brooks was angry and spiteful about his wife’s decision to leave the home. He threatened to blackmail her financially and take her for everything she was worth if she left.

The jury will be sequestered for the night with no access to television, newspapers or radios.