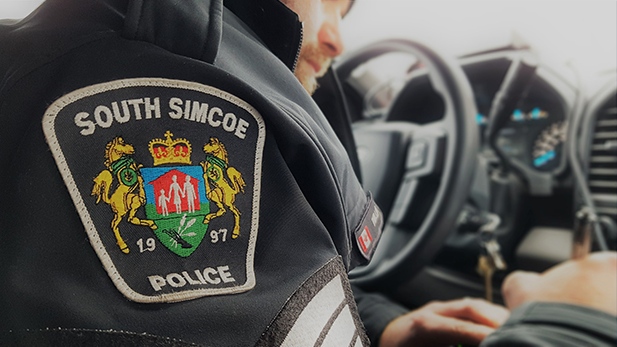 Police in Innisfil arrested three people, including a young teen, following reports of a disturbance in the overnight hours Saturday that left two others injured.

"When police arrived, one of the males ran from the scene," the police release stated. "As officers attempted to speak to a second male, the third male kept intervening in the investigation and was subsequently arrested for obstructing police."

Police took both into custody after the K9 unit found the first male hiding in some bushes nearby.

Officers allegedly seized three air guns, " including one realistic replica of a Glock along with detachable magazines," and a knife.