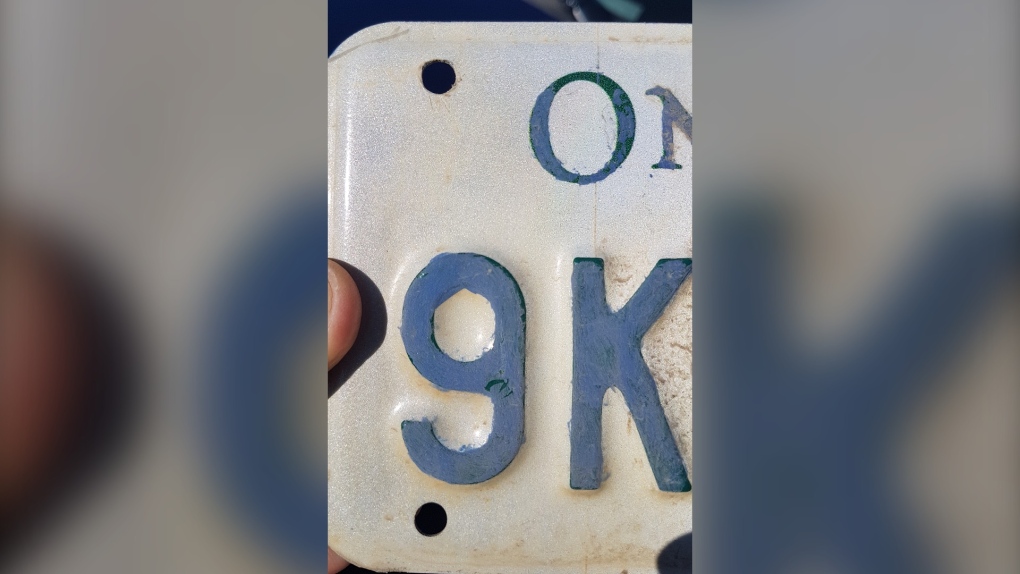 BARRIE, ONT. -- An Innisfil motorcyclist may have taken his DIY skills a little too far.

Once the bike was stationary, police realized there was something off about its licence plate.

Police allege that the green lettering of a plate intended for an ATV had been painted over in blue to make it look legitimate.

The 25-year-old is charged with speeding, driving without insurance, using an unauthorized plate and using a defaced plate.