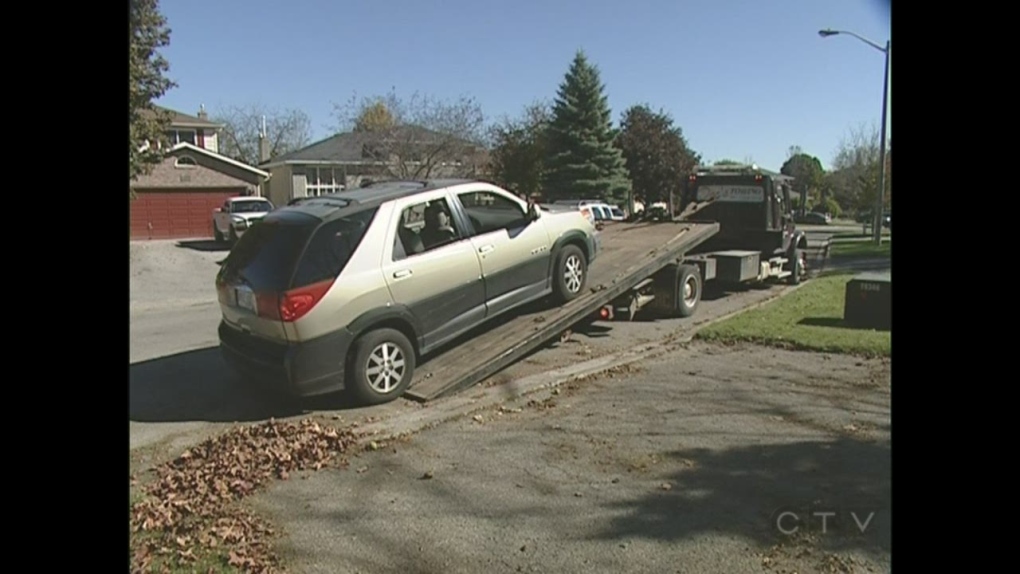 South Simcoe Police seize a vehicle at a roadside checkpoint Saturday afternoon after charging a driver with impaired.

Police set up their checkpoint along the 8th Line near Bradford shortly after 12:30 p.m. yesterday afternoon.

Less than an hour later, they say a man showing signs of alcohol consumption pulled up to the check point.

The driver was given a roadside screening test, and then taken to the South Simcoe Police station for further testing, both of which he failed.

Police have charged a Richmond Hill man with driving while having more than the legal limit of alcohol in his blood.

His vehicle was towed away from the scene, and impounded for  days.  The man’s license has also been suspended for 90 days.

The Saturday afternoon RIDE check was one of several random and unannounced checkpoints being set up by both local police forces this weekend and the OPP.

It’s part of an effort to remove dangerous drivers from the roads on a weekend where the highways are filled with thousands of extra travelers.