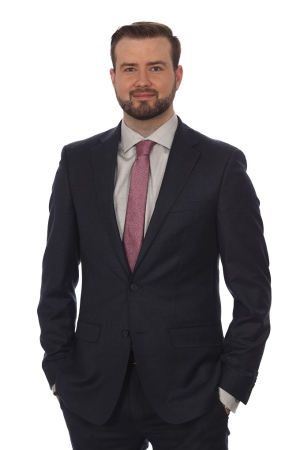 Ian Duffy is a video journalist with CTV New Barrie.

He studied communications at Brock University in St. Catharines before attending the College of Sports Media in Toronto.

Ian worked at the FNTSY Sports Network in Toronto after his internship and then went to Global News in Regina, Saskatchewan, as a sports reporter and anchor.

During the pandemic, he made the switch from sports coverage to news to give himself a new opportunity and return to Ontario.

Ian grew up in Ajax and speaks English.

He enjoys fostering rescue dogs and has an "absurd obsession" with the Cleveland Browns.

He won a national championship playing lacrosse while at Brock University. He also had a 'cup of coffee' playing lacrosse at the pro level and now enjoys refereeing the sport in his spare time.

No watches or warnings in effect.
6 °C