Hydro restored in Adjala-Tosorontio after tree landed on power lines

Hydro restored in Adjala-Tosorontio after tree landed on power lines 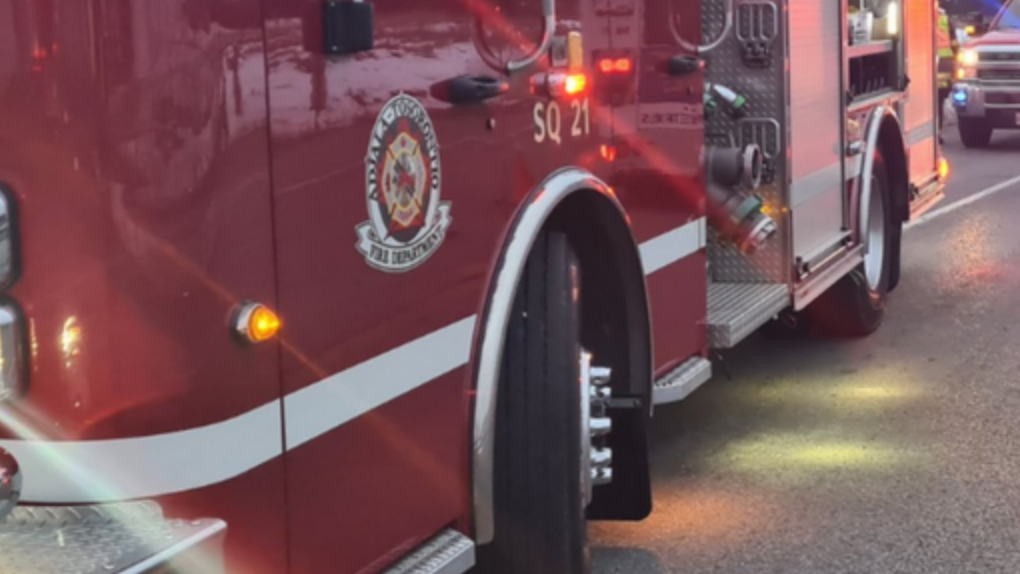 Power has been restored in Adjala-Tosorontio after a tree fell on a hydro line early this morning.

The Adjala-Tosorontio fire crews received a call at approximately 6:30 a.m. reporting a grass fire in the area of Concession Road 2 and County Road 12/30 Sideroad Tosorontio.

When crews arrived, they determined heavy winds had knocked a large tree down onto hydro lines causing the fire in the grass.

Fire crews remained at the scene putting out hot spots until approximately 7:30 a.m.

Fire Chief Darryl Bailey said the fire was brought under control before it extended out into a large wheat field.

Hydro One personnel attended the scene and hydro was restored to 24 homes shortly after 8 a.m.