Honda hybrid to be build at Alliston plant this summer 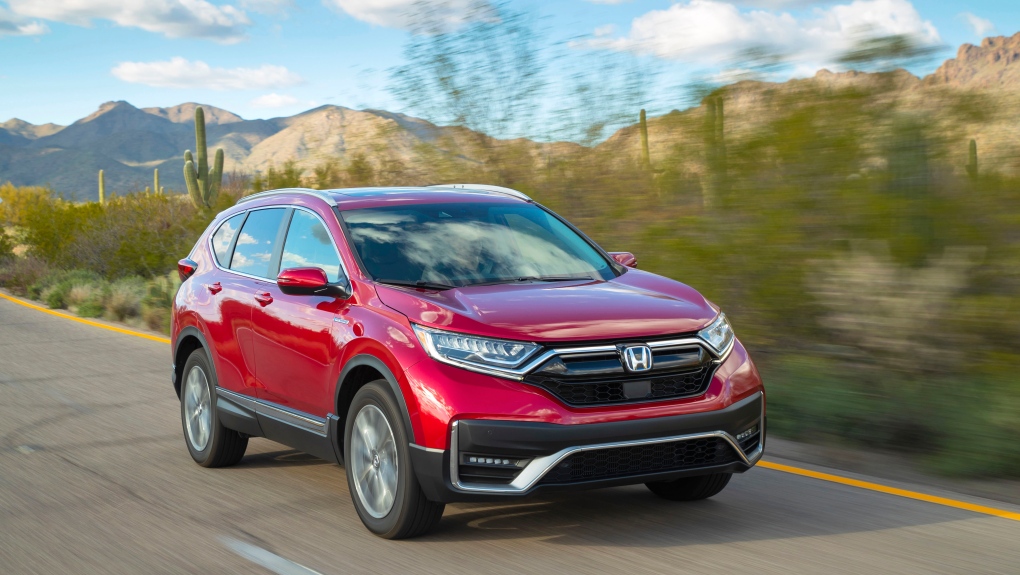 The Alliston Honda plant will soon begin production on a hybrid vehicle.

Honda Canada President and CEO Jean Marc Leclerc held a media roundtable on Wednesday confirming production of the 2023 CR-V Hybrid model would be coming to the Alliston plant this summer.

"No other details on retooling, sales or production numbers or investment have been confirmed at this time," Honda spokesperson Laura Heasman stated in an email to CTV News.

Heasman offered that more details would be released as they became available.