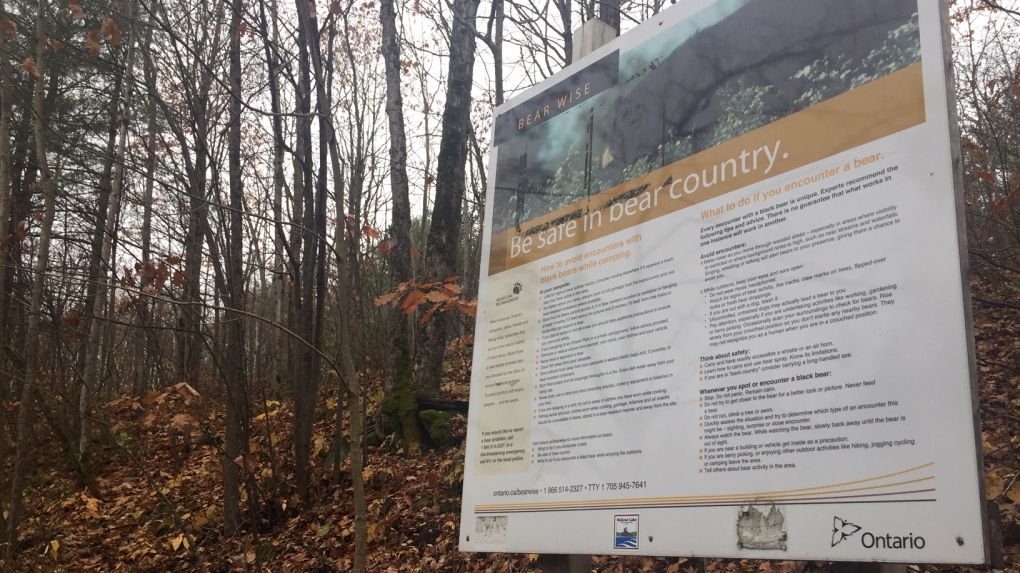 BARRIE, ONT. -- Provincial police rescued two hikers who got lost and spent the night in Southern Georgian Bay in a wooded area near Kim T Lane and Georgian Bay Road.

Police said the duo were appropriately dressed and had food when they got turned around and couldn't find their way out on Sunday night.

Luckily, they had a cell phone and were able to call for help.

In the last week, the OPP said officers have responded to five search and rescue calls for lost hikers or hunters.

"Be prepared. The weather is changing," said Const. Ryan Lehr in a Twitter video. "It's best to have a safety plan in place, let people know where you're going."