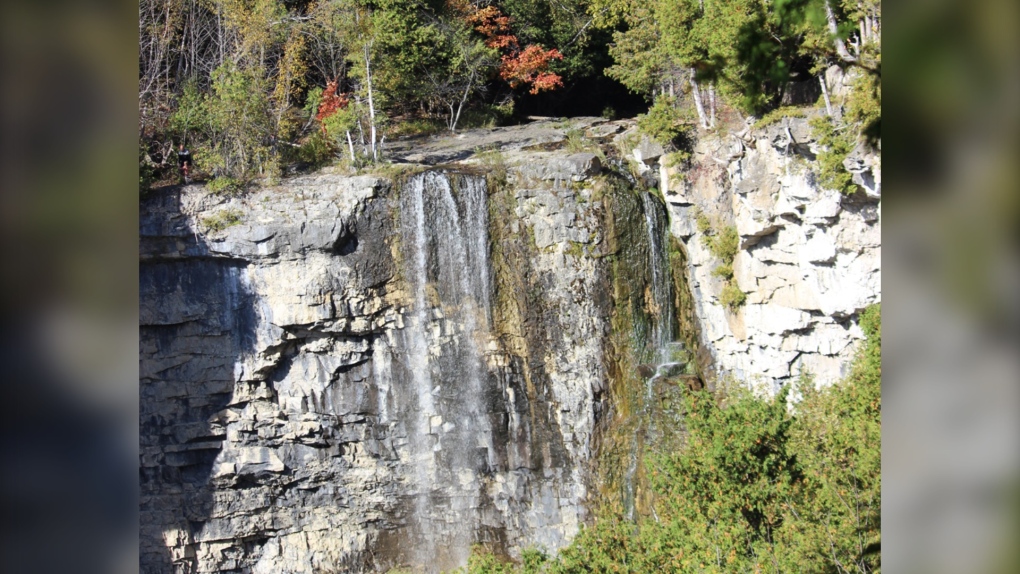 BARRIE, ONT. -- For the second time in just four days, Grey Bruce OPP was called to assist a hiker who had fallen off a cliff at Eugenia Falls in Grey Highlands.

Police say the hiker was walking with friends and lost his footing, falling several metres off the cliff on Friday.

The conservation area was closed at the time of the incident.

He was taken by air ambulance to the hospital with serious but non-life-threatening injuries.

Three days earlier, a young teen lost his footing at Eugenia Falls and fell down the rock face into a cavern below. Rescue crews spent hours rappelling down the gorge to get the boy out. He suffered a broken leg.

That incident prompted the Grey Sauble Conservation Authority to close the park to the public.

Police say anyone found inside the park could be charged with trespassing.