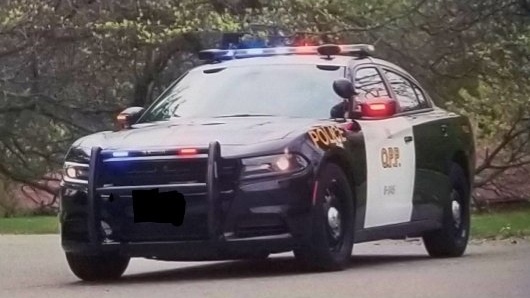 Police say two guards managed to pull over and safely escape an armoured truck after it caught on fire Tuesday morning while travelling along Highway 10 in the Town of Mono.

The guards were not injured.

Police closed the highway for a short time around 8 a.m. while Shelburne firefighters put the flames out.

They say the fire is not considered suspicious.

Police say there may have been an electrical issue.

The highway was reopened a short time later.