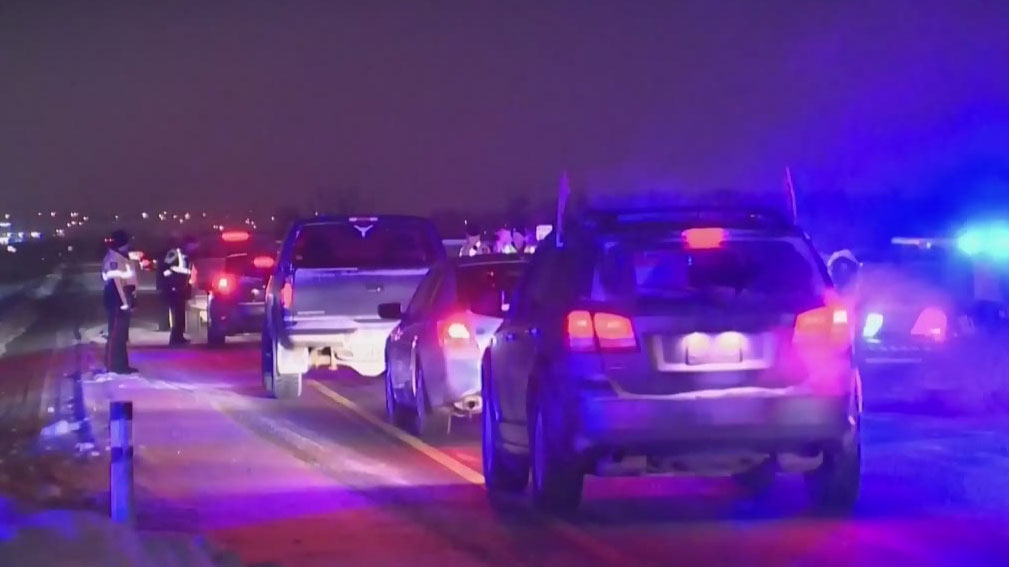 Police claim the teen showed signs of impairment and said a roadside test resulted in a fail.

The young driver will be without a licence for 90 days, and the vehicle was towed and impounded for seven days.

The accused was released with a court date scheduled for September.