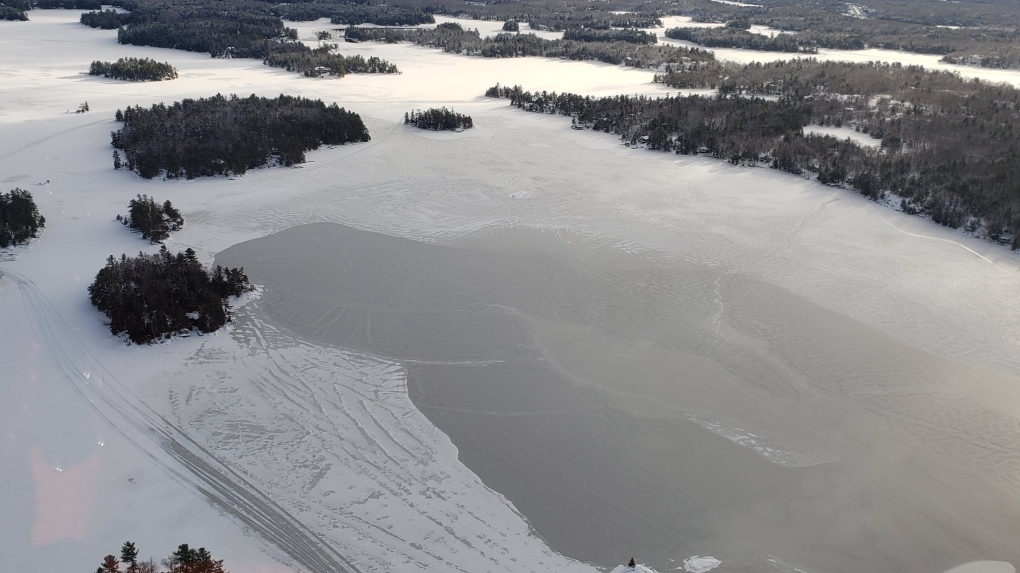 Less than eight per cent of the Great Lakes have frozen over, which experts say is well below the seasonal average.

Ice coverage declined by about five per cent per decade since the '70s thanks to global warming, but this year it's being blamed on local weather patterns.

Lake Huron is about 15 per cent covered currently. The average is roughly 35.

While it's good news for the ships coming in, it can be a long-term problem on many fronts, including shoreline erosion and fish spawning. In the short term, it also means heavier and more frequent snow squalls.