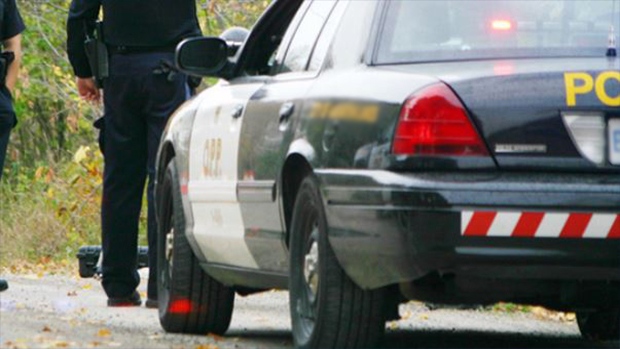 A Gravenhurst woman faces charges after police say her dog mauled another pet to death.

According to Bracebridge provincial police, the alleged attack happened early Sunday night on Phillip Street in Gravenhurst after the dog's owner reported their pet had been severely injured.

Police say the injured animal had to be rushed to an emergency hospital where it died from its injuries.

A 47-year-old woman faces charges under the Dog Owners Liability Act and was also issued a charge under a town bylaw for allowing the offending dog to run at large.

Additionally, Gravenhurst bylaw issued a muzzle order on the offending animal, declaring it a "dangerous dog."

Police say they believe the dog was an American Bully, but that information wasn't confirmed, they say.

The dog remains in the care of its owner with the new guidelines.

The accused dog owner is scheduled to appear in court in August.