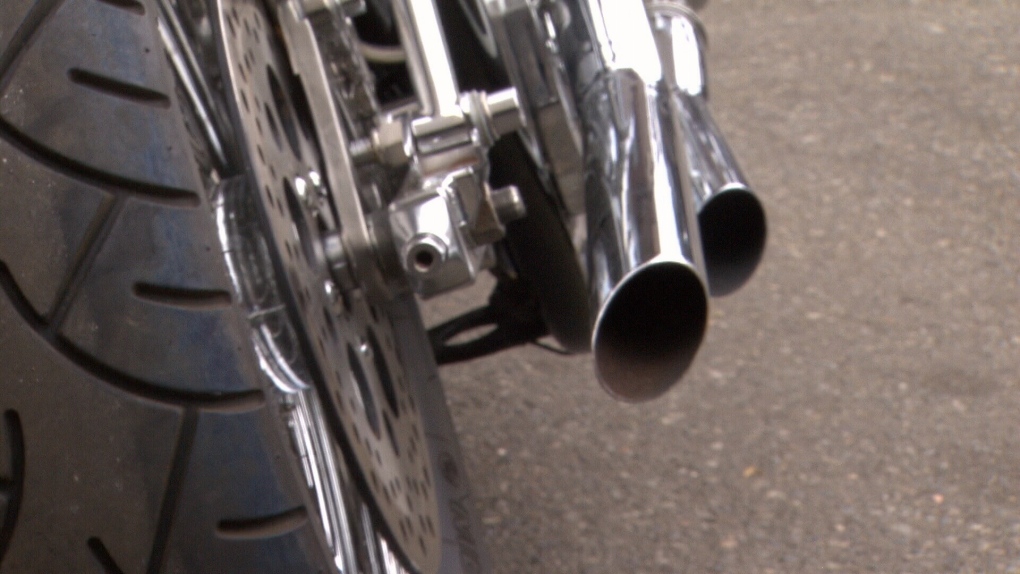 A motorcyclist is accused of being intoxicated while riding in Gravenhurst on Wednesday night.

Bracebridge provincial police say the sounds of motorcycles revving caught the attention of officers who found the accused on Church Street near First Street.

A 37-year-old Gravenhurst man was arrested and charged with impaired operation of a motor vehicle.

The man's driver's licence was suspended for 90 days, and the motorcycle was immediately impounded.

The accused has a court date scheduled for next month to answer to the charges.