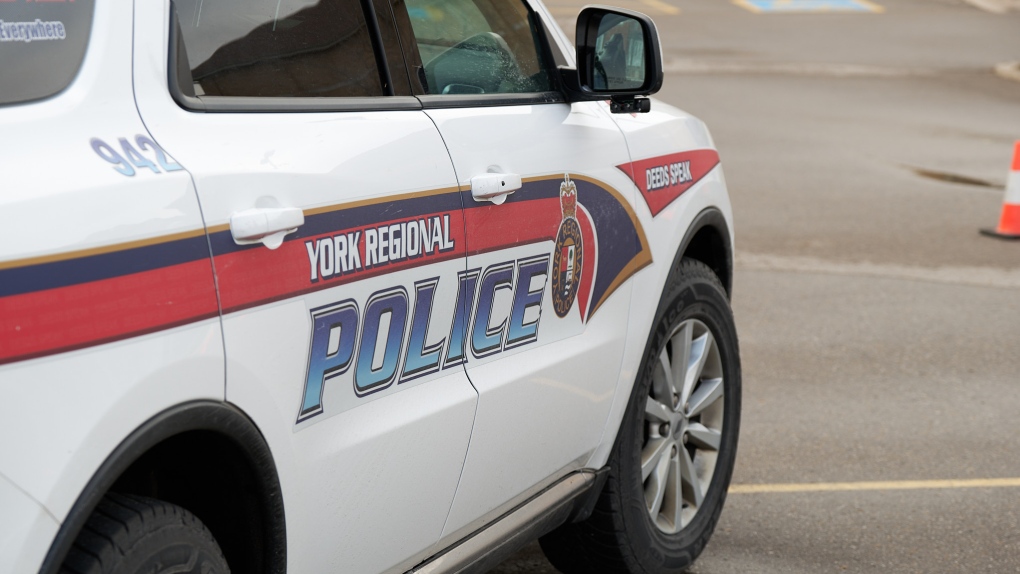 A Georgina man faces multiple charges in connection with an armed robbery at a convenience store earlier this month.

York Regional Police say officers were called to a store on Dalton Road, south of Black River Road, on Nov. 13 around 6:30 p.m. for reports of an attempted robbery.

Police say the suspect was armed with a handgun and demanded cash but ran off empty-handed.

Investigators say the suspect was identified, and officers searched his residence last week, placing him under arrest.

The 37-year-old accused is charged with armed robbery, using a firearm during an indictable offence, careless storage of a firearm, disguise with intent, possession of a firearm knowing it's unauthorized, opioid possession, and failing to comply with an undertaking.

Investigators ask those to come forward who may have seen anything or anyone suspicious in the area. They also seek dash cam or surveillance footage of the area at the time of the incident.