In January, waterfront property owners like Larry Bowden started to notice something was different on Georgian Bay. "It's turned around and starting to recede again so we could be into that next 30-year cycle." 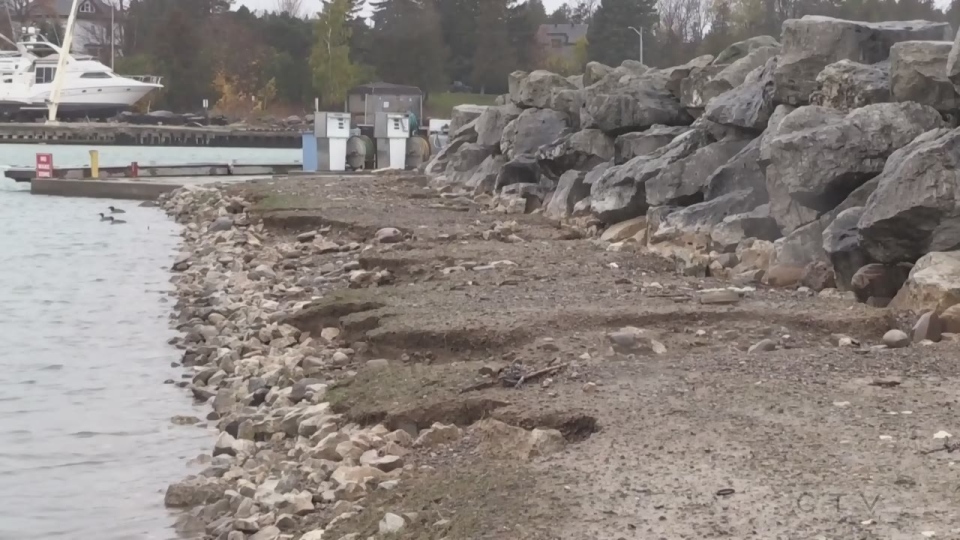 Data from the U.S. Army Corps of Engineers shows that the water receded substantially in January and is now 45 centimetres or 18 inches lower than the same time last year.

The change is most noticeable at Wasaga Beach, where the sand now stretches more than 20 meters beyond Beach Drive. Last year there was hardly any beach at all. 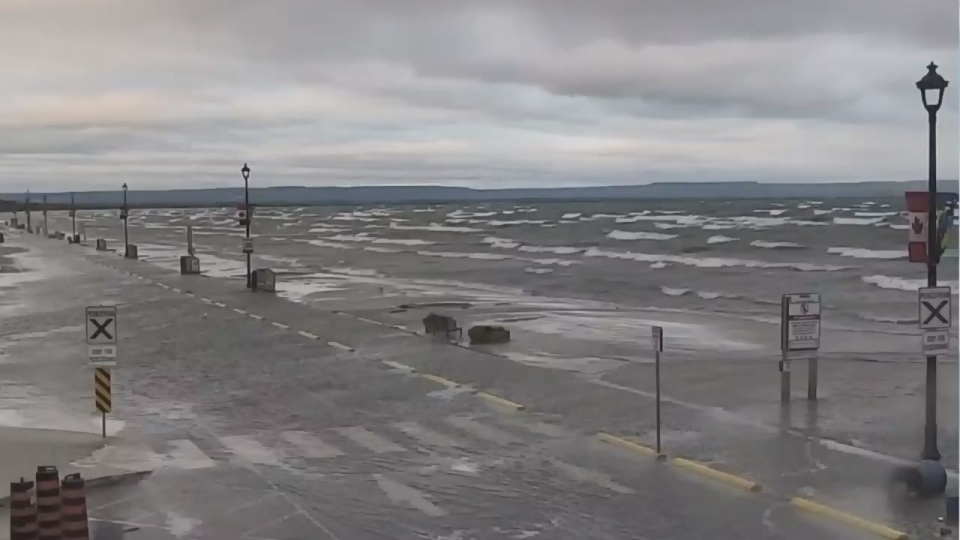 Also, in 2020, water levels on Lake Huron set eight monthly records. The last time water levels were that high was back in 1986.

The Army Corps of Engineers predicts water levels will rise again slightly over the next month.