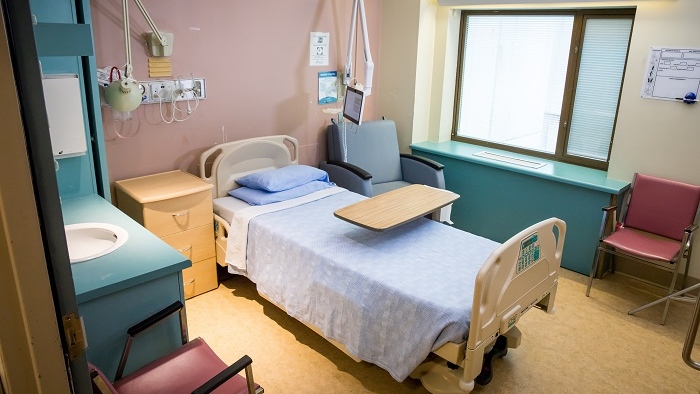 BARRIE -- A C. difficile outbreak has been declared at Georgian Bay General Hospital.

To reduce transmission, patients related to the outbreak have been moved to private rooms as the areas with the bacterial spores are cleaned.

GBGH says it is looking into possible factors which may have contributed to the outbreak.

“There are many factors which can contribute to C. difficile infections,” says Angie Saini, vice president of Clinical Services and chief nursing executive, GBGH.

“Most commonly, patients who have a history of C. difficile or who have been taking certain antibiotics for prolonged periods tend to be more susceptible. We have been proactive in identifying and testing the affected patients as soon as they presented with symptoms, ” she added.

The hospital says it hasn’t had a C. diff outbreak in more than six years.