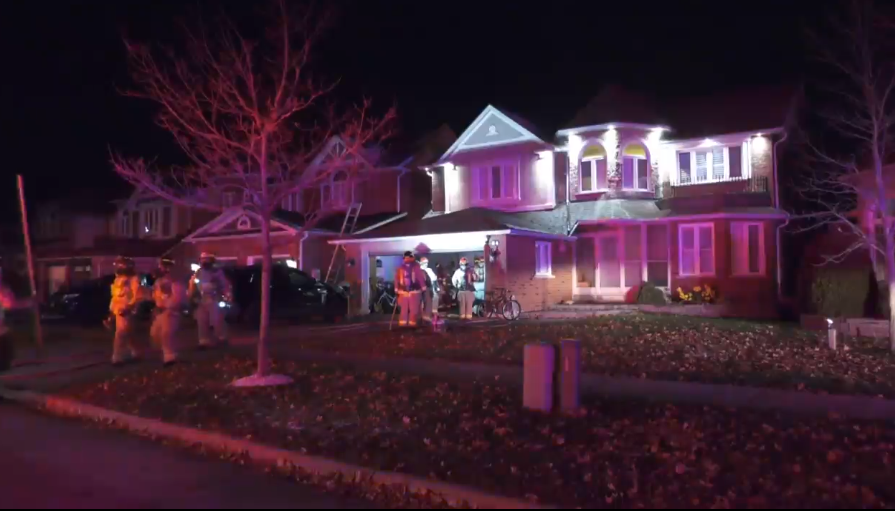 A Barrie home faces tens of thousands of dollars in damage after a fire in the garage Friday evening.

According to Barrie Fire and Emergency Services, it happened shortly before 8:30 p.m. at a residence on Cloughley Drive. Officials say they were able to get the fire under control quickly but note it did cause damage to the home.

One person was transported to hospital with smoke inhalation as a precautionary measure. The family will be displaced until cleanup efforts are completed.

The cause of the fire is believed to be accidental.

Officials are using this incident as a reminder to ensure your smoke alarms are fully functional.