Fraudster dupes senior out of $12K in 'grandparent scam' 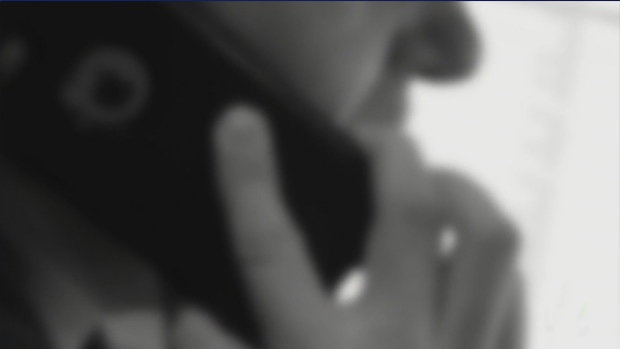 BARRIE, ONT. -- Caledon OPP is investigating a 'grandparent scam' after a fraudster dupped a senior out of thousands of dollars.

According to police, the victim took a call from the scammer claiming to be their grandson in need of money after being in a collision.

Police say the Caledon senior immediately withdrew the money and mailed it to a Quebec address.

Police say the caller tried to get another $6,000 from the victim the following day but was refused.  They say that's when a relative stepped in and notified the police.

The OPP says retrieving money in these cases is extremely difficult and rare.

To protect yourself from the 'grandparent scam,' police offer a few tips, such as, call the child's parents, verify who the caller is by asking specific questions only a relative could know, and never send money or gift cards by courier because it's impossible to trace.

Police say the best practice if you're unsure is simply hang up.

A Caledon grandparent scammed out of $12,000 after fraudsters pose as their grandson. Know how to protect yourself and your loved ones against #Fraud. #FraudAlert #GrandparentScam #CaledonOPP ^in. pic.twitter.com/YrujnNitDP