Four teens taken down at gunpoint on Highway 400 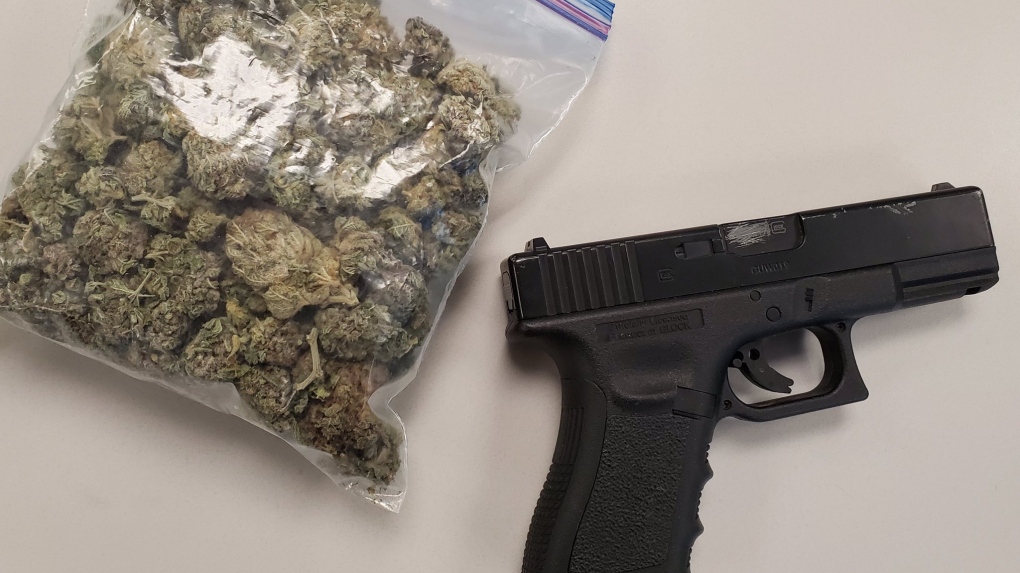 Police say a driver called 9-1-1 when they saw one of the teens in another vehicle allegedly waiving a black handgun in the southbound lanes.

The OPP were able to track down the vehicle and initiate a high-risk takedown.

“Four youth were arrested. The black handgun was a replica as well as 100 grams of cannabis marijuana were found inside the motor vehicle,” said OPP Constable Owen Dyke.

The four youth were then released to their parents.

Two of the teens are also facing cannabis-related offences.