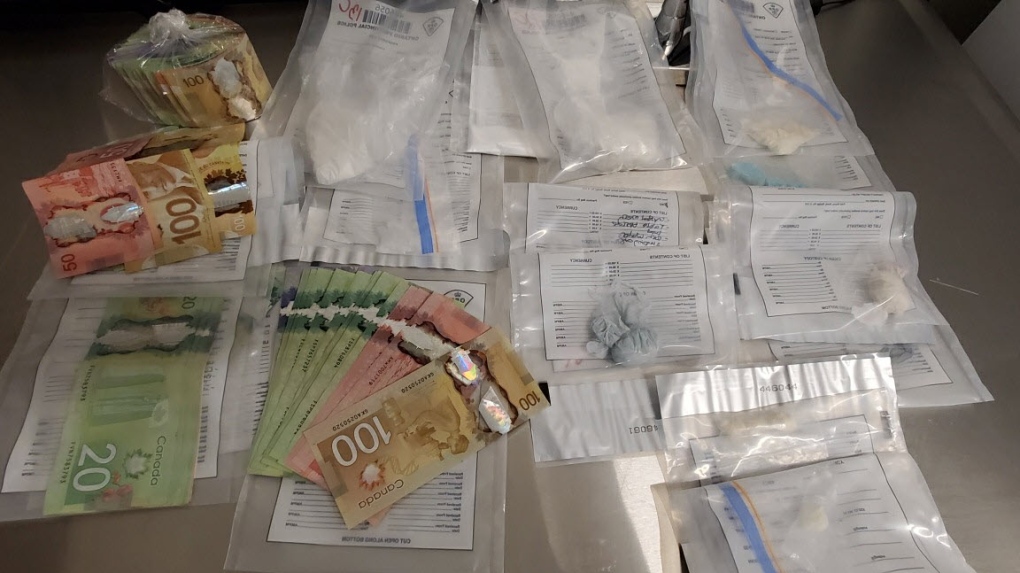 According to Provincial Police, the warrant was carried out at a residence on William Street on Thursday.

According to police, Michale Malabre, 25 of Toronto, Dumari Ewart, 20 of Scarborough, Ronald Waters, 46 of Sudbury, and David Merritt, 51 of Parry Sound were arrested and charged with:

All four of the accused have separate court appearances scheduled over the next few months to answer to the charges.