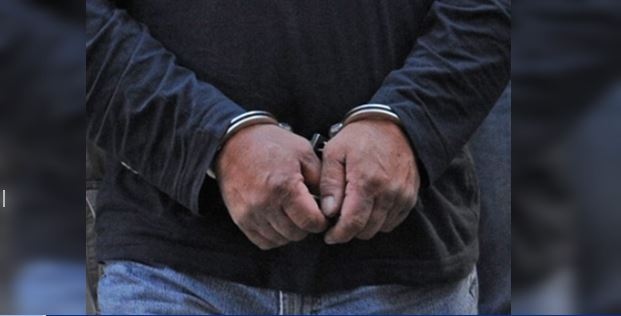 Police made an arrest following a dispute in Haliburton that allegedly involved a firearm.

According to Haliburton Highlands OPP, a man allegedly armed with a gun was arguing with a woman Tuesday afternoon in the downtown area. Officers arrived and reportedly recovered a firearm.

Police charged the man with several offences, including pointing a firearm, careless storage of a firearm, unauthorized possession of a firearm, failing to comply with a release order, and assault.

In a release on the incident Wednesday, police stated, "If you or someone you know are experiencing domestic violence, you are not alone. Please call 911 if you feel that you are in danger."

He was taken into custody, where he is awaiting a bail hearing.

The OPP says his identity will not be released to protect the victim.