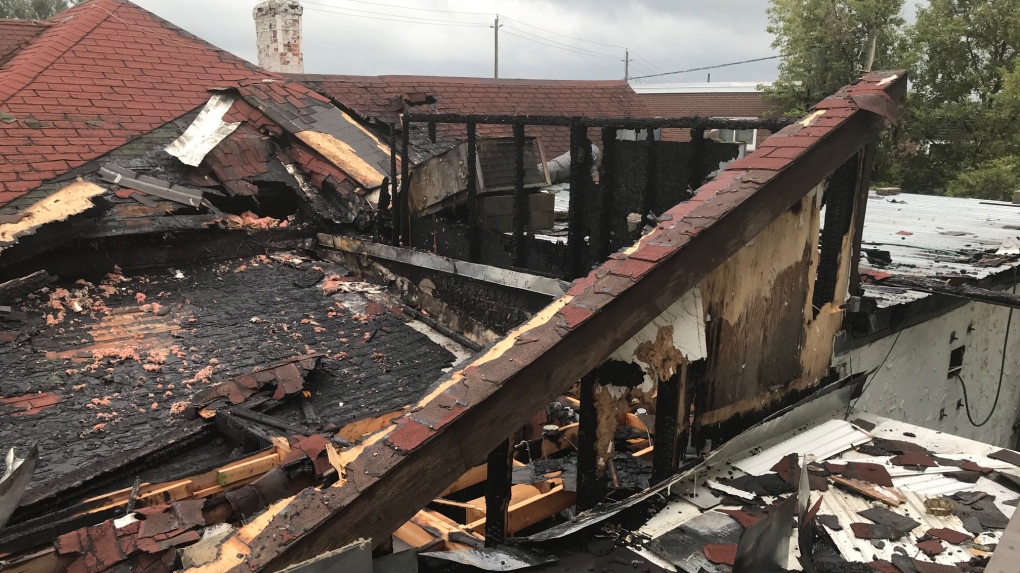 BARRIE, ONT. -- An iconic restaurant in Bracebridge was heavily damaged during a fire that broke out early Thursday morning.

Tenants in the apartment next door to Andrea's Steak and Seafood House called 9-1-1 when they noticed the smoke.

The blaze caused extensive damage to one part of the building. The remainder sustained significant water damage.

Officials say no one was injured.