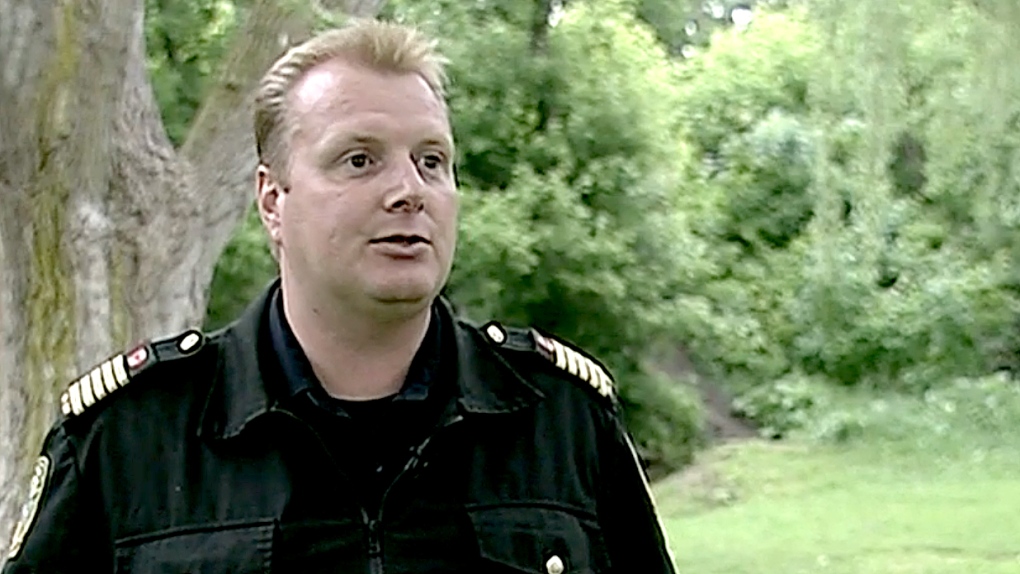 The future of the Clearview Township fire chief's job remains up in the air tonight.

Bob McKean pleaded guilty this week to impaired and dangerous driving charges, but he remains on the township's payroll.

Clearview Mayor Ken Ferguson Colin Shewell will remain as the acting fire chief until further notice. Ferguson says nothing will change until McKean is sentenced in court in mid-December. For now, McKean remains on paid suspension. He makes between $79,000 and $97,000 a year.

McKean was stopped by police going the wrong way on Highway 407 near Milton in late June. Police say he had his three children in the car with him at the time.

Ferguson says things are still "up in the air" as to what will happen next. McKean has not returned our calls.

Cap. Roree Payment is still acting as the deputy chief in Clearview. He is expected to hold that title until a decision is made with the suspended chief. McKean will be sentenced Dec. 18.