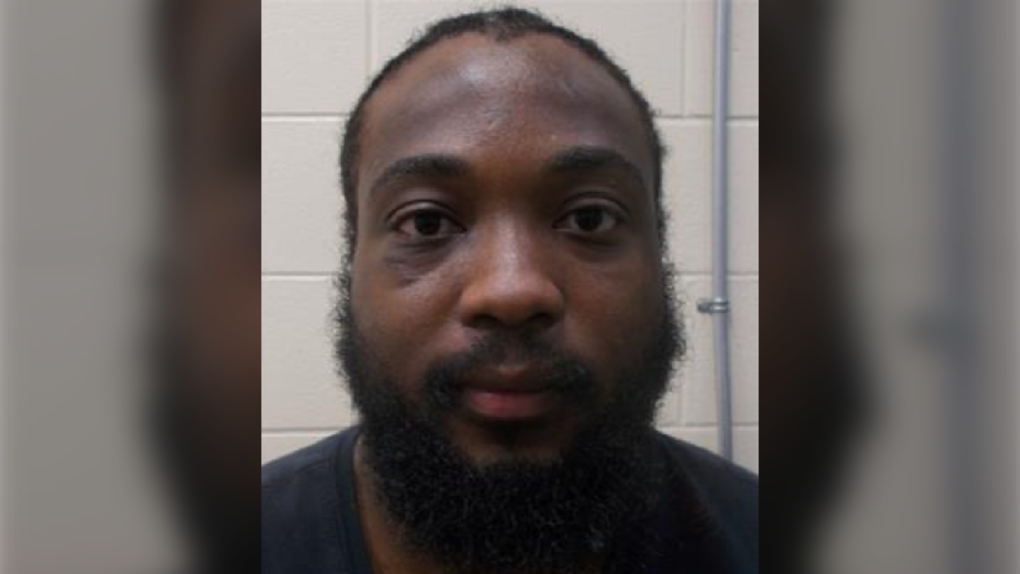 Oluwaseum Ojo, 25, is wanted on a Canada-wide warrant. (Handout)

Police issued a Canada-wide warrant for a federal offender who could be in the Barrie area.

R.O.P.E. says he is also known to frequent Toronto, Courtice, and the Cobourg areas.

Ojo is currently serving a six-year, seven-month and 13-day sentence for multiple charges, including:

Anyone who knows where the federal offender is could also report his whereabouts to 911.

Marit Stiles officially became the new leader of the Ontario NDP on Saturday after a majority of party members voted in favour of the lone candidate.