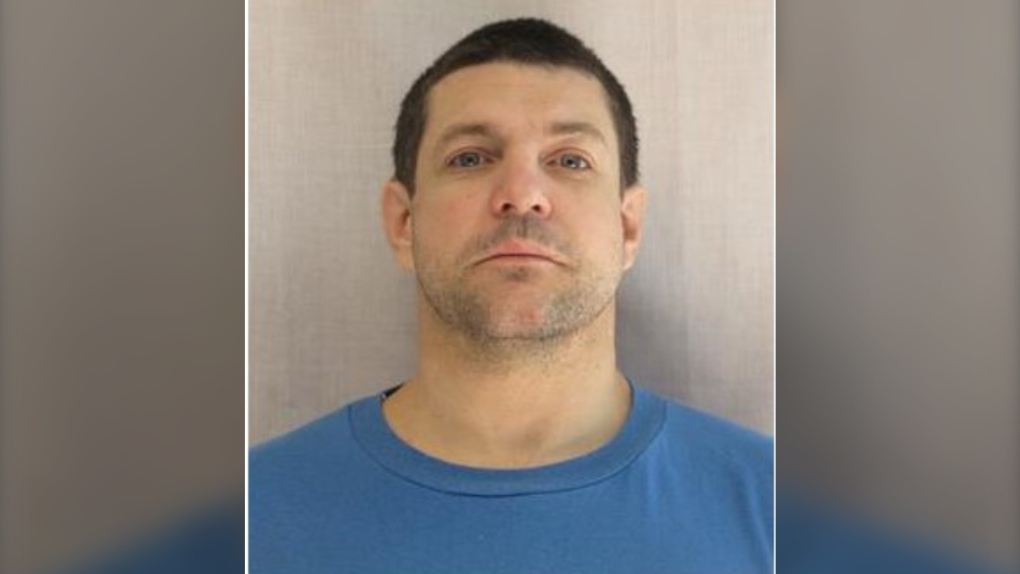 Kevin Magoffin is wanted on a Canada-wide warrant for breaching his statutory release. (Supplied)

BARRIE, ONT. -- A federal offender who is known to visit Barrie and Wasaga Beach is on the loose.

The Repeat Offender Parole Enforcement (R.O.P.E.) Squad is asking for the public to be on the lookout for Kevin Magoffin.

A Canada-wide warrant was issued after the 37-year-old breached his statutory release.

The five-foot-nine, 177-pound offender is currently serving a four and a half year sentence for robbery, assault with intent to commit robbery and theft.

He is also known to visit Toronto and Ottawa.

Police are asking anyone with information on his whereabouts to contact the Provincial R.O.P.E. Squad at 1-866-870-7673, call 9-1-1, or Crime Stoppers to remain anonymous.