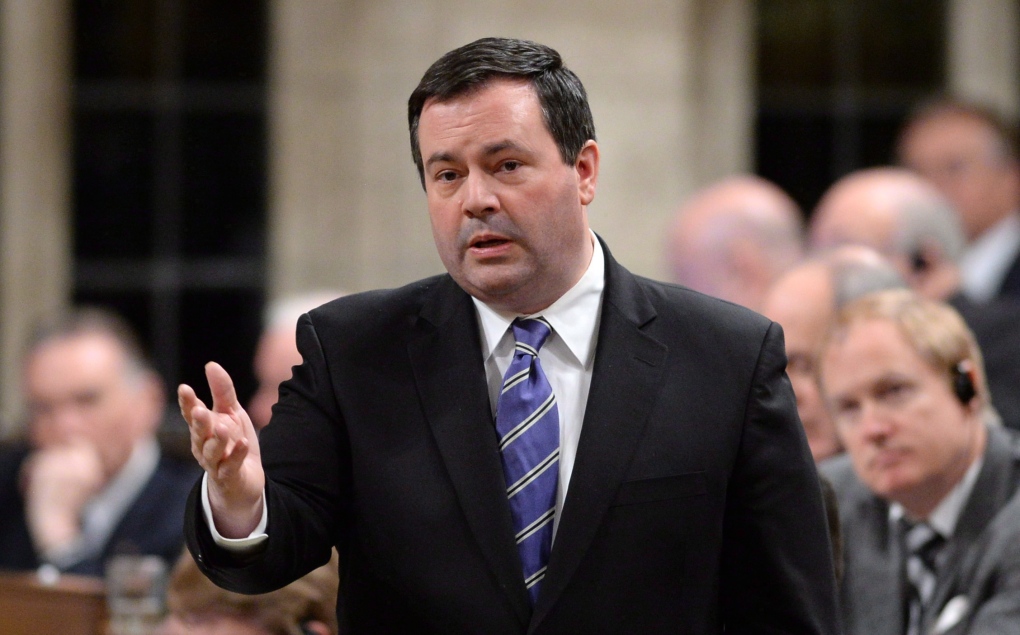 Employment Minister Jason Kenney is embarking on a cross-country tour to finalize labour agreements with the provinces and territories.

He made his first stop Friday in Toronto to sign three agreements – including the once-contentious Canada Job Grant – with the Ontario Liberals.

The two governments signed a labour market agreement for people with disabilities and another for older workers.

He says the Canada Job Grant will give employers more of a say -- and have them invest -- in such programs.

Ontario Training Minister Brad Duguid says there will be full review of the grant, including a report by the end of 2015 to see if any changes need to be made.

The provinces and territories had refused to sign on to the original proposal that was the centrepiece of the 2013 federal budget, which would have provided $15,000 for each eligible worker, with the cost divided equally between Ottawa, the provinces and employers.

The provinces and territories balked, saying Ottawa would claw back federal dollars for successful job-training programs run by the provinces, while forcing them to find millions more to cover their portion of the grant.

But they dropped their opposition after Kenney agreed to a number of changes, including covering the provincial portion of the grant and more flexibility on where the money will come from.

The agreement also gives small businesses a choice, allowing those with less than 50 employees to contribute 15 per cent towards the cost of training or make their contribution through wages for the person being trained, Kenney said.

"It wasn't easy and it took some time, but Minister Kenney and our labour market ministers across the country found a way to set aside political and jurisdictional issues to land a training agreement that will serve Ontario, Canadian workers, employers and job seekers very well," said Duguid.