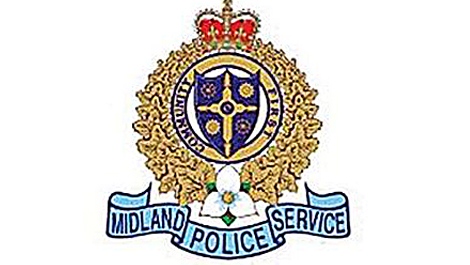 A 31-year-old man has been charged after a cell phone containing nude pictures was discovered at a Midland restaurant.

Midland police were called to the restaurant on Sunday around 8 p.m. Officers say a cell phone containing nude pictures of women using the female staff washroom was discovered.

A male employee was arrested and charged with voyeurism.

"At this time we have no reason to believe that a camera was set up in the public washroom within the restaurant. All facts indicate that the suspect (employee) isolated his actions to the staff washroom only," said Insp. Ron Wheeldon of the Midland Police Service in a statement.

The accused will appear in a Midland court on April 2.