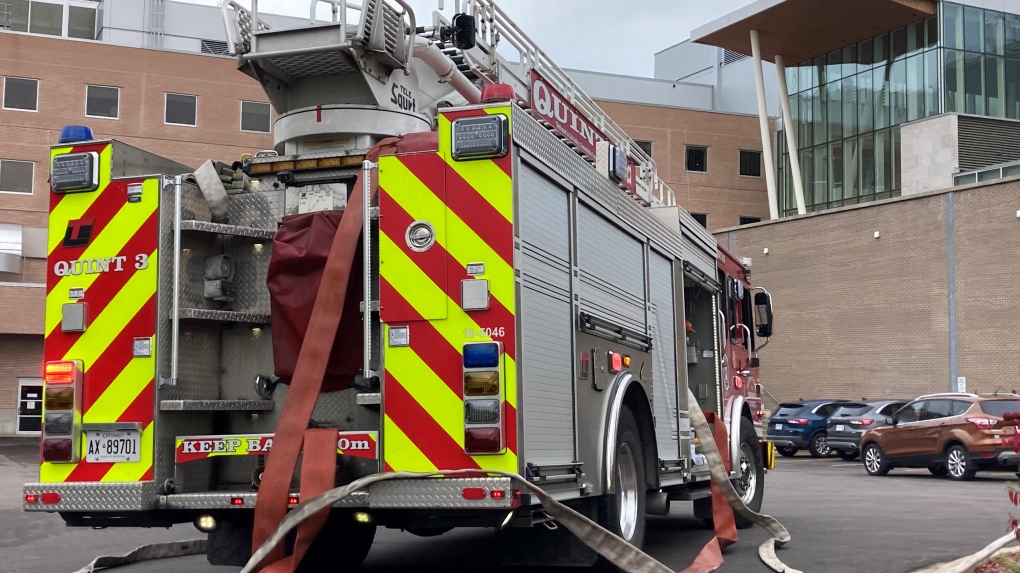 A small fire at Royal Victoria Regional Health Centre Friday morning forced nearly two dozen patients to be moved to other areas of the Barrie hospital.

Officials say an electrical panel on the 5th floor caught on fire just before 10 a.m. setting off the sprinklers in the building on Georgian Drive.

The hospital did not need to be evacuated, and the fire was quickly extinguished.

The hospital says a surgical unit on the 4th floor has some water damage.

The extent of the damage is under investigation.

The hospital says the situation did not impact services.