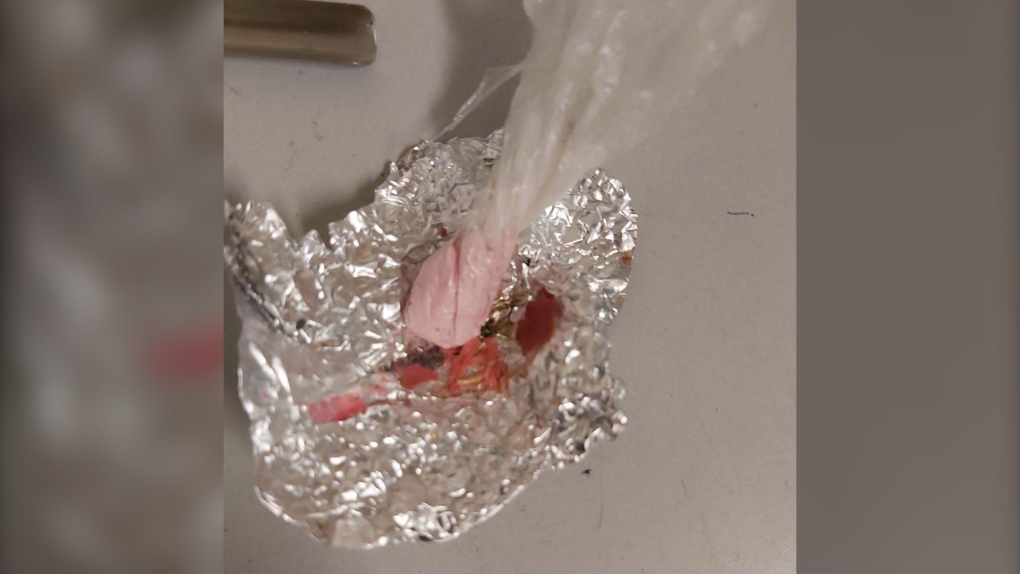 BARRIE, ONT. -- A 15-year-old girl is among eight people facing charges in a York Regional Police drug bust at a Georgina residence.

Police executed a fentanyl-related search at a home on Canal Street on Friday and said they seized powdered fentanyl, cannabis and cocaine.

Investigators launched the investigation after an increase in calls related to drug overdoses in the town.

Police said they connected at least two deaths and 14 overdoses to the powerful opioid.

RT @YRP: 8 people have been charged after a fentanyl-related warrant was executed at a residence on Canal Street, Keswick. Fentanyl, cannabis and cocaine was seized. For more details and list of people charged, click the link --> https://t.co/gEVPAQsgAv pic.twitter.com/lfmMytocih