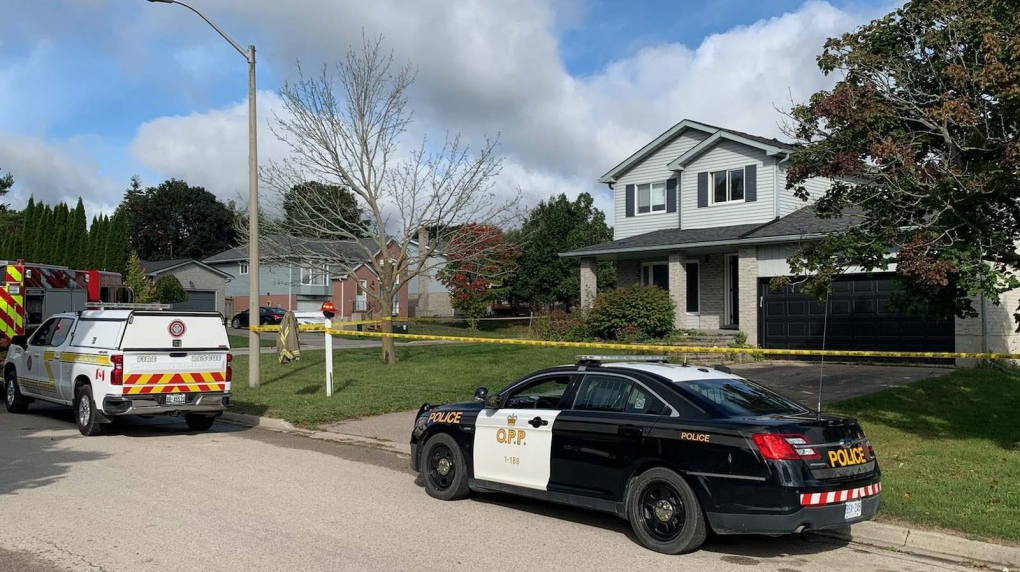 The Ontario Fire Marshal's office (OFM) is investigating a fire that broke out at a house in Shelburne in the early morning hours on Tuesday.

Crews were called to tackle the blaze on Canfield Place around 4:30 a.m.

"Thankfully, there was no one inside the home at the time of the fire," Dufferin OPP stated.

No injuries were reported, and the extent of the damage to the home is unclear.

The cause of the fire is also unknown at this time. The OFM has secured the scene for the investigation.

Police ask anyone with information to contact the OPP or Crime Stoppers.