TORONTO -- A Toronto-area drunk driver who killed three children and their grandfather was granted day parole Tuesday, nearly five years after the horrific crash that devastated a family and sparked national mourning.

Marco Muzzo was denied full parole, however, and must abide by several conditions while on release to a halfway house, including that he not contact any of the victims, a spokeswoman for the Parole Board of Canada said.

Muzzo acknowledged the enduring anguish his actions inflicted on grieving relatives in a statement issued through his lawyers.

"I want to apologize to the Neville-Lake, Neville and Frias families for the terrible pain I have caused them and their loved ones. I ruined their lives and I take full responsibility for what I have done. I always will," he said.

"I was careless and irresponsible when I made the choice to drink and drive. There is no way that I can undo the damage that I have caused. I will live with this for the rest of my life."

Jennifer Neville-Lake, whose children and father were killed in the crash, said Tuesday's outcome doesn't change anything for her. 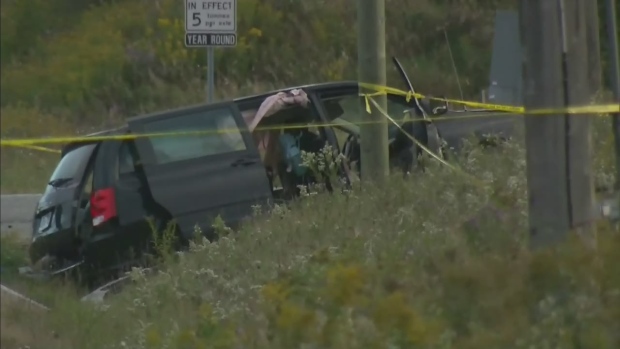 "No matter what happened today, Daniel, Harry and Milly don't get to come back home. My dad isn't coming home to my mom," she wrote in a Facebook post. 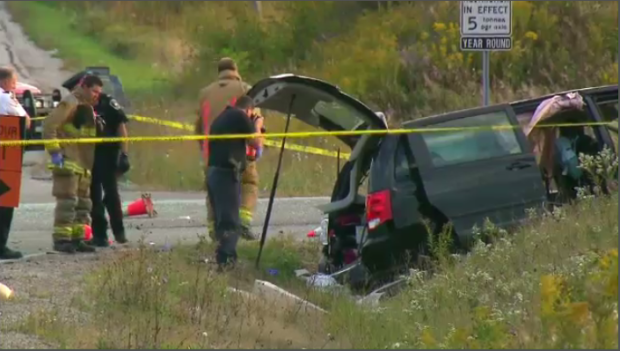 The children's grandmother and great-grandmother were also seriously injured in the collision in Vaughan. 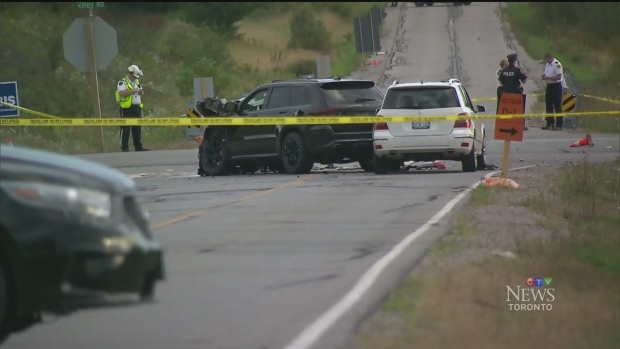 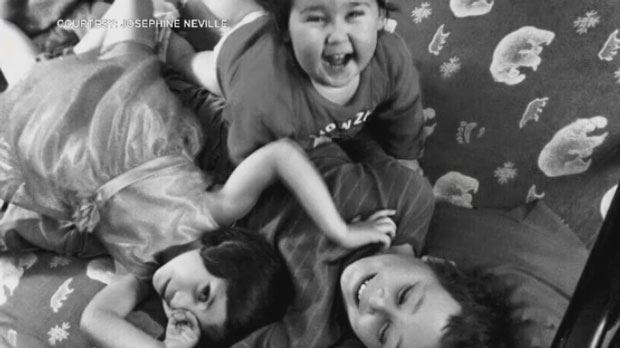 The crash took place after he returned from a trip to Florida for his bachelor party.

His group had travelled on a private plane and Muzzo has previously said he had up to four drinks during the flight and had been drinking until 3 a.m. the night before.

He picked up his car at Toronto's Pearson International Airport and drove through a stop sign while speeding, T-boning the minivan carrying the Neville-Lake family, his court case heard.

Muzzo, who was held at the Beaver Creek Institution in Gravenhurst unsuccessfully sought parole in the fall of 2018.

At the time, the parole board panel said he showed a lack of insight into his drinking habits and the risk they pose to others.

The case continues to draw widespread attention and has spurred multiple petitions over the years from those opposed to his release.

Tuesday's hearing was nonetheless closed to observers, including media, due to physical distancing restrictions related to COVID-19.

The parole board said it has enhanced its technology to allow remote participation in hearings but those efforts are focused on victims, their support persons and offenders' assistants.

This report by The Canadian Press was first published on April 28, 2020.