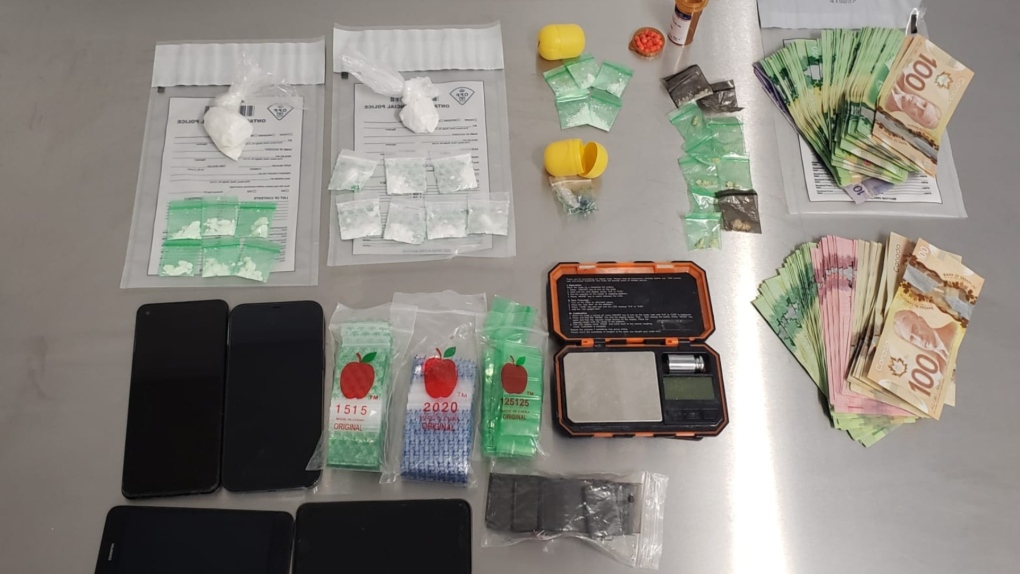 Police arrested a 41-year-old man and a 27-year-old woman, both from Huntsville, along with a 28-year-old Perry Township resident, who officers say were all in the vehicle that was stopped.

All three parties were released with a future court date.