Police arrest driver who left scene of crash in Barrie 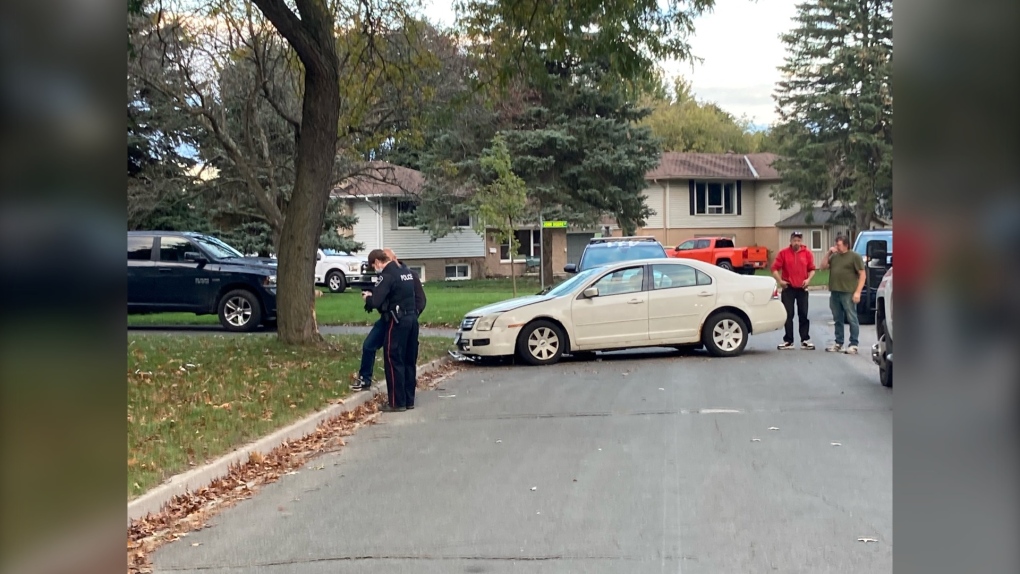 Police are investigating after the driver fled the scene of a single-vehicle collision in the central part of the city on Sat. Oct. 23, 2021 (Chris Garry/CTV News Barrie)
BARRIE, ONT. -

Barrie police are investigating a single-vehicle collision that happened in the Allandale area late Saturday afternoon.

According to police, calls first came in around the dinner hour about a crash near Broadmoor Avenue and Highcroft Road.

Police say the driver initially ran from the scene but was later found by officers.

There is no word on any charges. Police ask anyone with information to contact them.