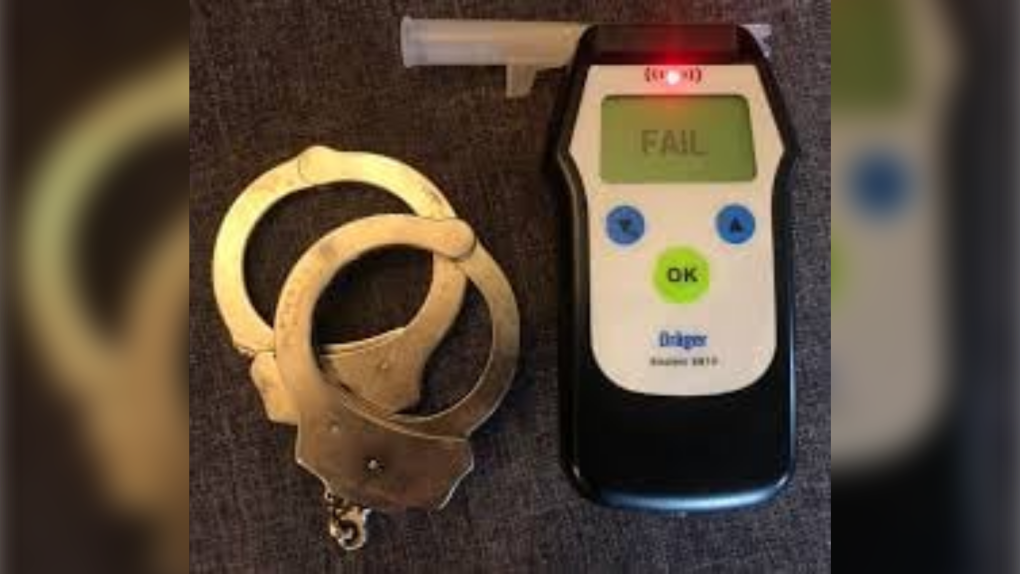 Nottawasaga provincial police say only minor injuries were reported in the four-vehicle crash on Main Street Everett shortly after nine.

Police arrested a 30-year-old driver accused of having a blood alcohol concentration of 80 plus.

The accused is scheduled to appear in court in January.

Arrest made in gruesome 1983 murders of 2 Toronto women

A former employee of Quebec's power utility who is charged with spying on behalf of China was granted bail Monday while he awaits trial.

The Ontario government has passed housing legislation that overrides some municipal zoning laws and eliminates some development fees in an effort to follow through on the province’s goal of building 1.5 million homes.

After a surge of RSV cases among children overwhelmed hospitals across Canada in recent weeks, one infectious disease specialist explains how the respiratory virus can affect vulnerable adults.

The white gunman who massacred 10 Black shoppers and workers at a Buffalo supermarket pleaded guilty Monday to murder and hate-motivated terrorism charges, guarantying he will spend the rest of his life in prison.

An Iranian general on Monday acknowledged that more than 300 people have been killed in the unrest surrounding nationwide protests, giving the first official word on casualties in two months.