Driver charged after allowing kids to refuse to buckle up 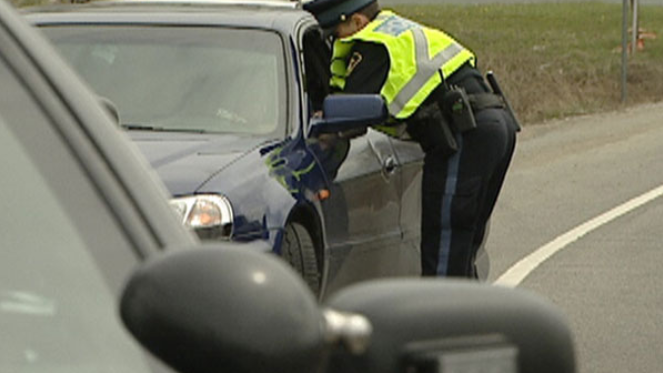 A driver faces charges after an officer spotted three children without their seatbelts fastened.

The officer stopped the vehicle in the area of Learmont and Dougal avenues on Tuesday morning.

Provincial police in Caledon say the woman driving told the officer that the kids "refuse to wear their seatbelts."

OPP says the officer educated the woman and children about the importance of wearing a seatbelt.

"One may not be the most popular parent in the carpool, but safety is non-negotiable," police tweeted.

The officer charged the driver with two counts of driving with a passenger under 16 not wearing a seatbelt properly and one count of failing to ensure a child is properly secured.

The OPP says the children were all under the age of 10.