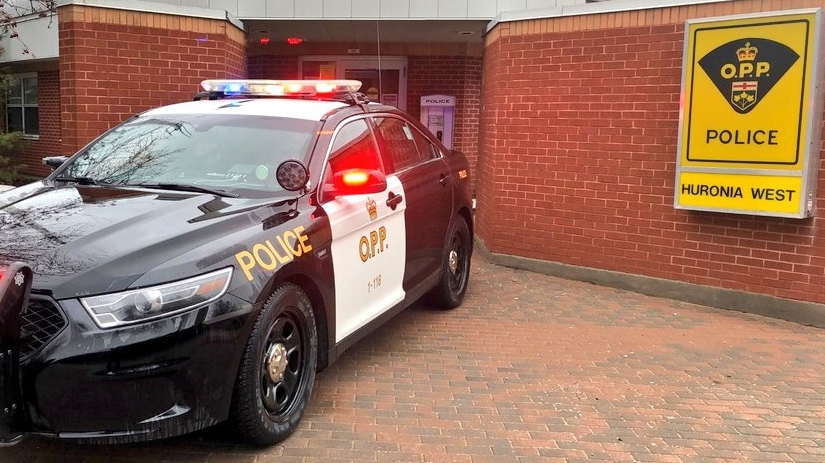 A driver accused of speeding in Springwater Township while impaired faces charges, according to police.

The officer charged the 25-year-old driver from Elmvale with driving excessively and impaired driving with a blood alcohol concentration of 80 plus.

The accused was issued a 90-day licence suspension, and the vehicle was impounded for seven days.