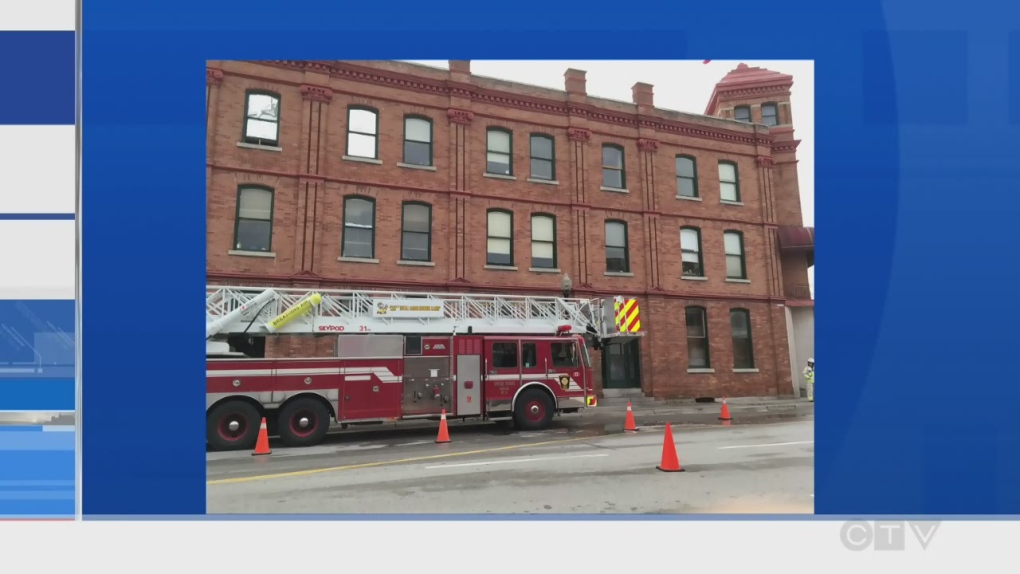 An overnight fire at a hotel in downtown Owen Sound caused significant damage, and forced dozens of people to evacuate the building.

The fire broke out in a single unit around 2 am, damaging several rooms.

About 40 people live on the upper floors of the Coach Inn. First responders helped everyone get out of the building.

The Red Cross, along with other local organizations found everyone rooms for the night.

Laidlaw Transit also sent in a bus to help with transportation.

The Ontario Fire Marshall's office is investigating, but the fire is not believed to be suspicious