Downtown Barrie to possibly get warming centre for homeless 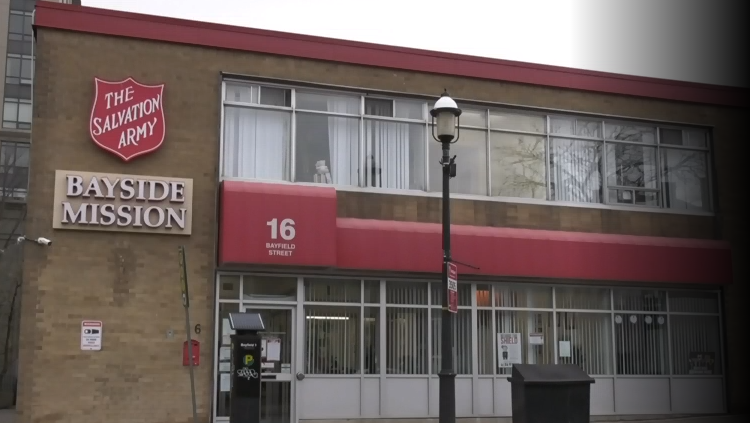 Downtown Barrie to possibly get warming centre for homeless.

Barrie resident Shane Sauder says he's grateful for a warm place to sleep at the Salvation Army, especially during cold nights, given the lack of available beds in the city's shelters.

"I walk past people like sleeping in front of a business, you know what I mean, freezing cold," he says.

According to Barrie City Councillor Natalie Harris, individuals needing shelter must bring their own bed, but she's hoping that will soon change with a new warming centre.

Harris couldn't provide the location of the proposed centre, but she did hint that it could be on the east side of downtown Barrie.

The centre's capacity is expected to hold 40 people and prevent them from staying out in the cold.

Harris says the city is on board with opening a warming centre, and the fire department is verifying permits.

"We're just really trying to put all the puzzle pieces together," she says. "The John Howard Society, The Gilbert Centre and Ryans Hope are supportive of it," Harris explains on the technicalities involved with opening the centre.

The John Howard Society agrees that the centres should open soon now that "we're already in December."

Harris says they should know if the warming centre will open up or not within the "next week or so."