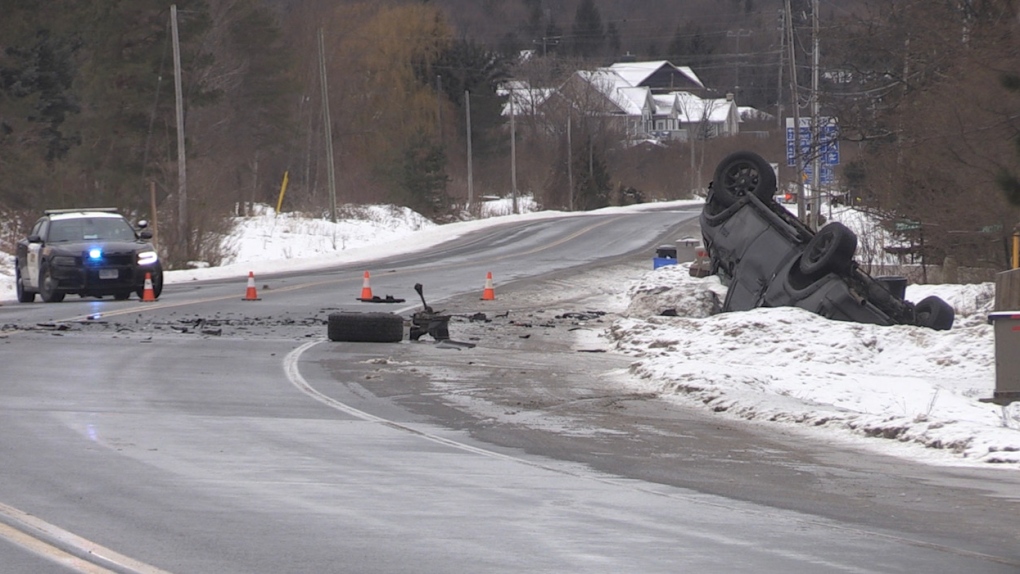 BARRIE -- One person died in a two-vehicle crash near Collingwood.

The OPP say the crash happened along Highway 26 near Fraser Crescent before 8:00 a.m. Monday.

Police say a 60-year-old Collingwood woman died at the scene.

The other driver involved was taken to the hospital with minor injuries.

The intersection was closed for several hours while OPP Technical Collision Investigators worked to piece together what happened.

Conditions at the time of the deadly collision were slippery, and investigators say they will determine if that was a contributing factor in the crash.