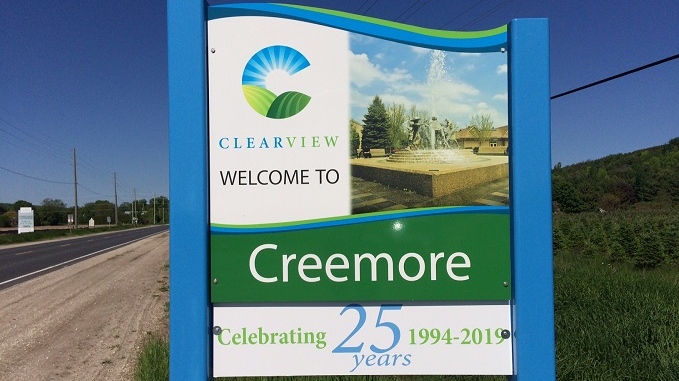 Provincial police say they are assisting the coroner in an investigation into the death of a Creemore woman.

OPP says they received a call on Friday night about a 50-year-old woman ‘in a campfire’ west of Creemore on County Road Nine.

They say they arrived to find the woman deceased.

The OPP held the scene until Monday to protect any evidence that would help in the investigation.

The office of the Chief Coroner is leading the investigation.

No further details have been released at this time.